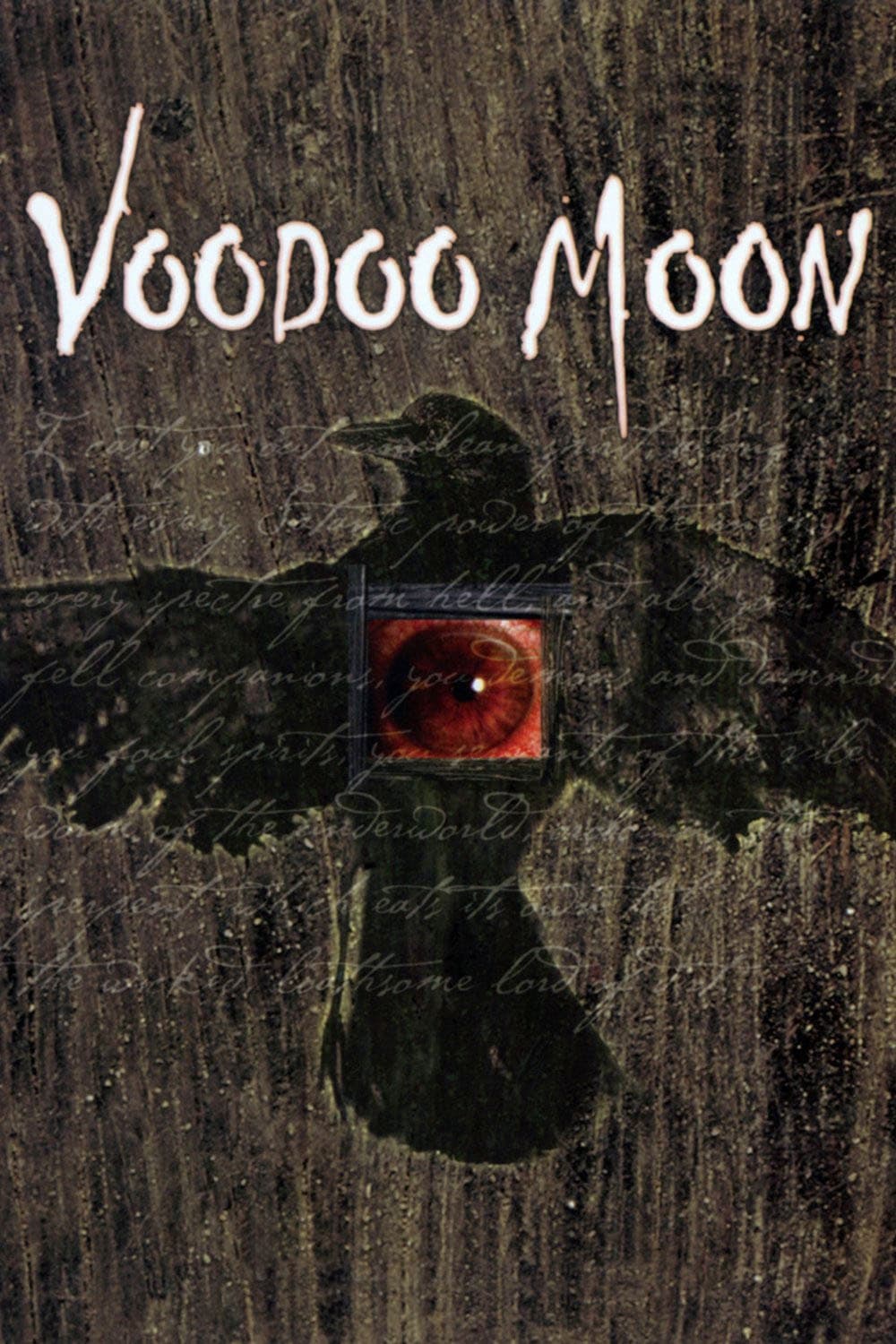 Voodoo Moon takes place in the mid-west United States, where a demonic figure murders the entire population of a small town, save for one young boy and his sister. Twenty years later, the boy has been consumed with trying to track the devil down and now he thinks he's found him. His sister is now an artist who has developed psychic abilities which enable her to sense disaster, visions she expresses in her art. The two siblings work together in fighting the devil, and also get the assistance of several people they have helped over the years