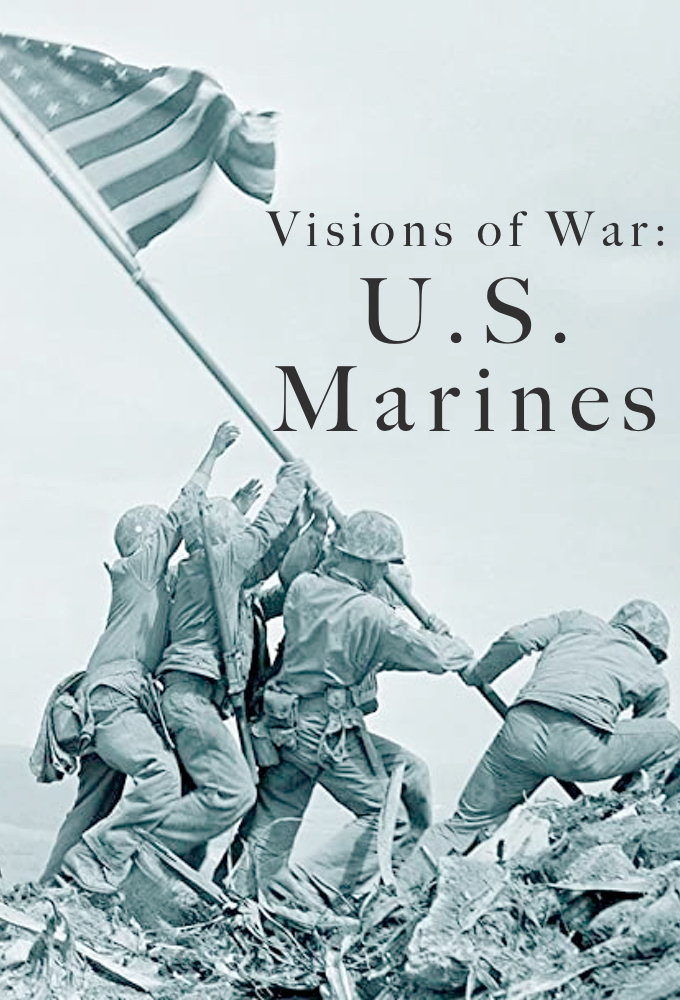 This World War II documentary series gets up close with the United States soldiers as they fight against the Japanese. It covers various battles such as: The Battle of Peleliu, The Battle of Angaur and The Battle of Tinian. Witness war from both sides from iconic locations in Iwo Jima, Okinawa, Tarawa and Guam.

S1E1: Fury in the Pacific

S1E2: The Marines at Okinawa