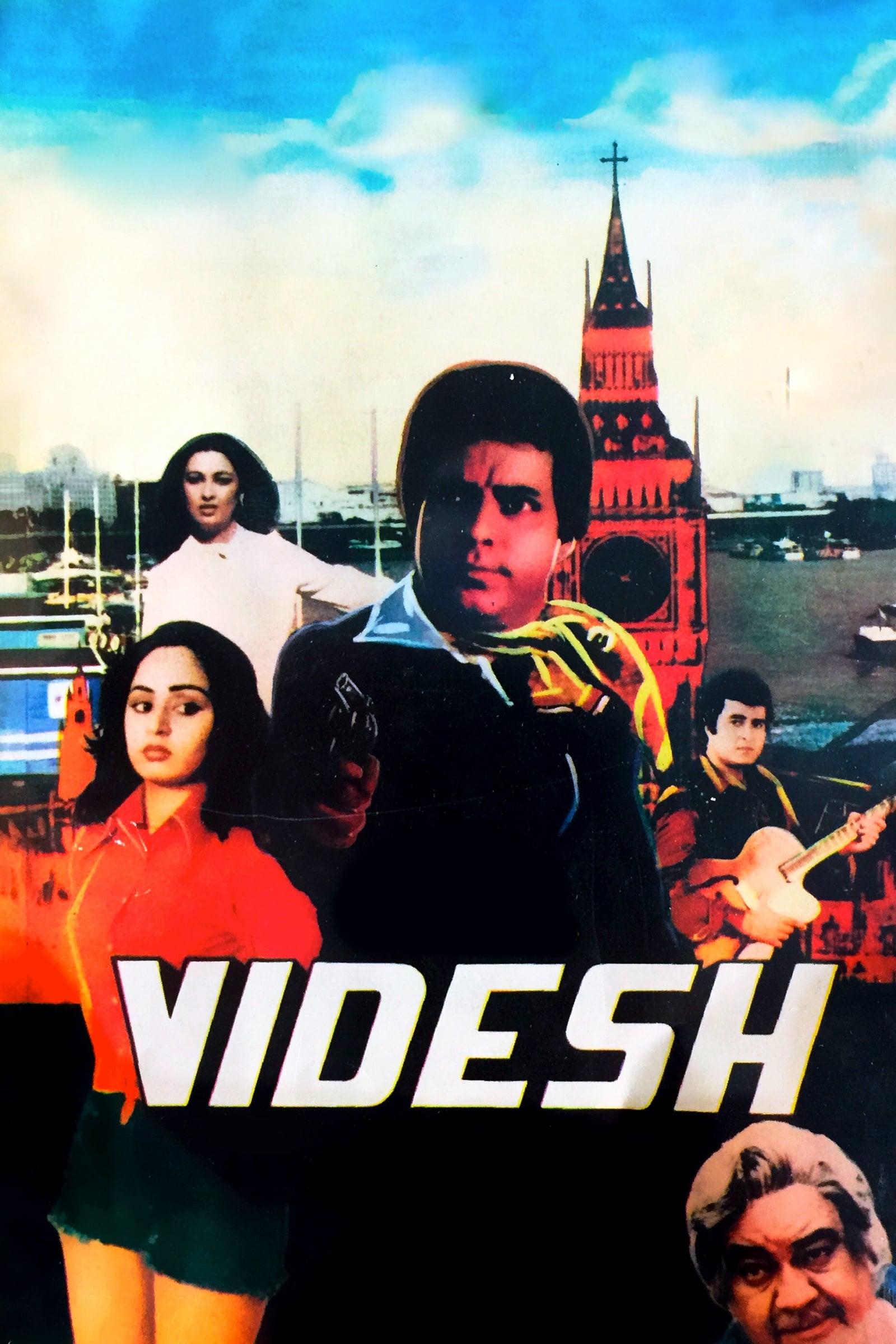 During the Emergency Girdharilal Kapoor flees from India to live in Britain, assumes the identity of Swami Prem Baba but still carries on selling cocaine. When he finds out CBI Inspector Prasad Sinha has been assigned to apprehend him, he abducts his Britain-based daughter, Poonam, and holds her for ransom. He then travels to India, steals a diamond necklace from Palanpur's Maharani, and even offers prayers at Sinha's residence. This is where Prasad's wife, Sudha, gets the news that Poonam has been involved in an accident and decides to go there immediately. Prasad asks Poonam's fiancé, CBI Agent Vinod to accompany her - which he does - not realizing that both their lives will be placed in jeopardy and neither may return home in one piece.