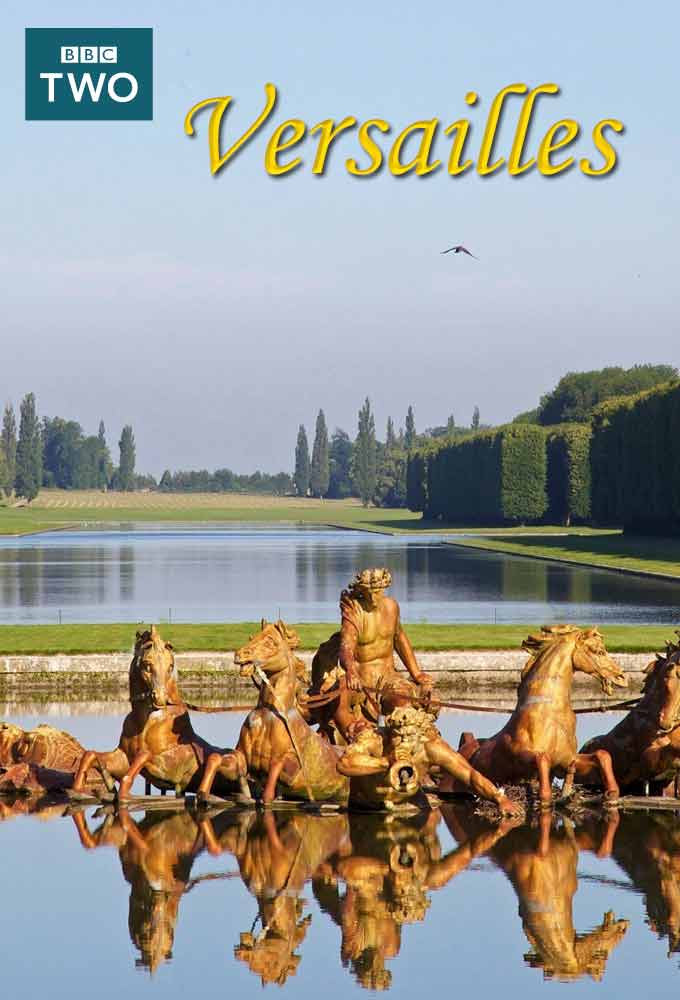 The film recreates the life and loves of France's most famous king, Louis XIV. Dubbed the Sun King by his admiring court, Louis conquered half of Europe, conducted dozens of love affairs and dazzled his contemporaries with his lavish entertainments. But perhaps his greatest achievement - and certainly his longest lasting love - was the incredible palace he built at Versailles, one of the wonders of the world.
Filmed in the spectacular staterooms, bedrooms and gardens of Versailles itself, this beautifully photographed drama-documentary brings the reign of one of Europe's greatest and most flamboyant monarchs triumphantly to life, with the help of interviews with the world's leading experts on his reign.

S1E2: The Palace of Pleasure