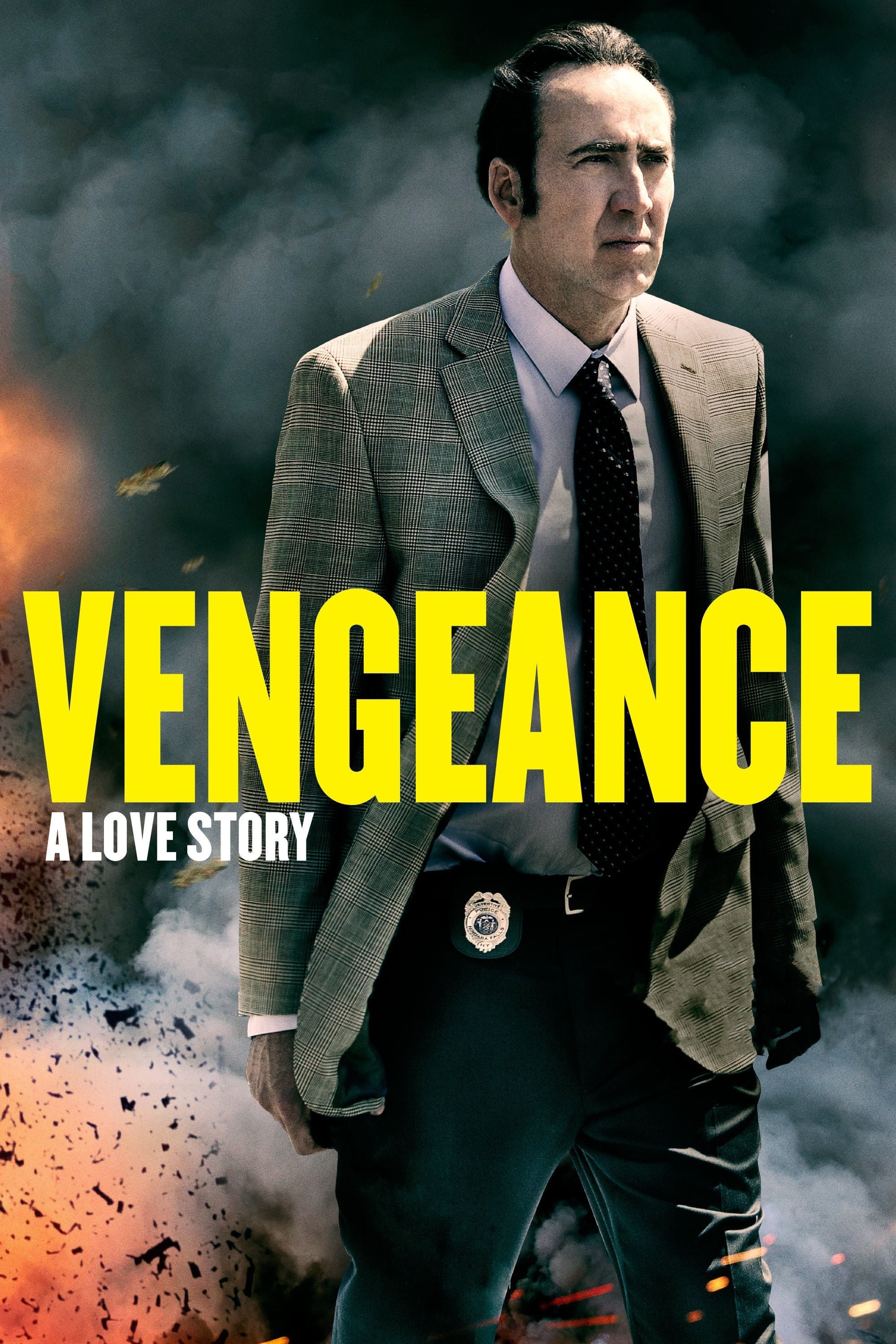 Walking home with her 12-year-old daughter after midnight on the Fourth of July, Teena crosses paths with some local losers who brutally gang-rape her in front of her daughter. Bethie is able to identify the rapists, but when they hire a hotshot attorney who attacks Teena's character, Dromoor--a local police officer who was first on the scene when the police were called--starts to take matters into his own hands.