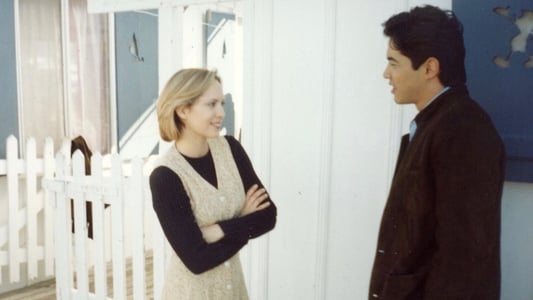 Vanishing Son is a short-lived syndicated action television series that was part of Universal Television's Action Pack. Starting as a series of four made for television movies in 1994, the series debuted on January 16, 1995. Vanishing Son I, Vanishing Son II, Vanishing Son III, and Vanishing Son IV, were aired on February 28, July 18, July 25, and October 10, 1994, respectively. The series was ground-breaking for the casting of an Asian male in an attractive leading-man role.