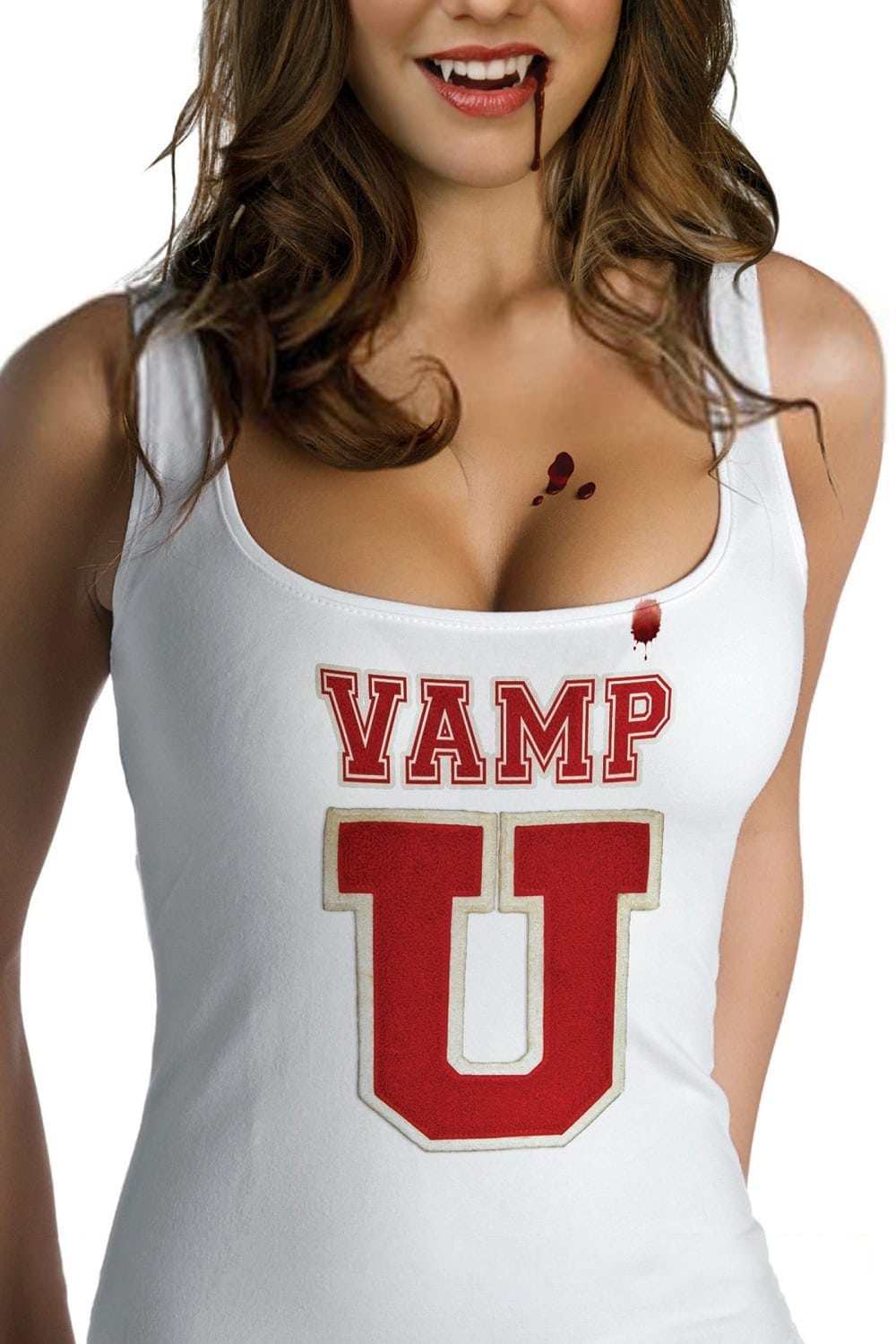 Wayne Gretzky (no relation) is a vampire who can't grow his teeth. His impotence began when he inadvertently killed Mary Lipinsky, the love of his life, 300 years ago. To take his mind off the pain, he teaches college history - who better? Attempting to regain his full power, he enlists help from his friend and colleague, Dr. Levine (Gary Cole). Nothing works until a new semester brings freshman Chris Keller. She's a dead ringer for Mary and they have a lurid affair, while rumors fly around the campus. But it all sours when he turns Chris into a vampire and her newfound bloodlust spins out of control in a bloody rampage, making the rumors a little too real. Written by Anonymous