home Home
chevron_right
Up from Slavery 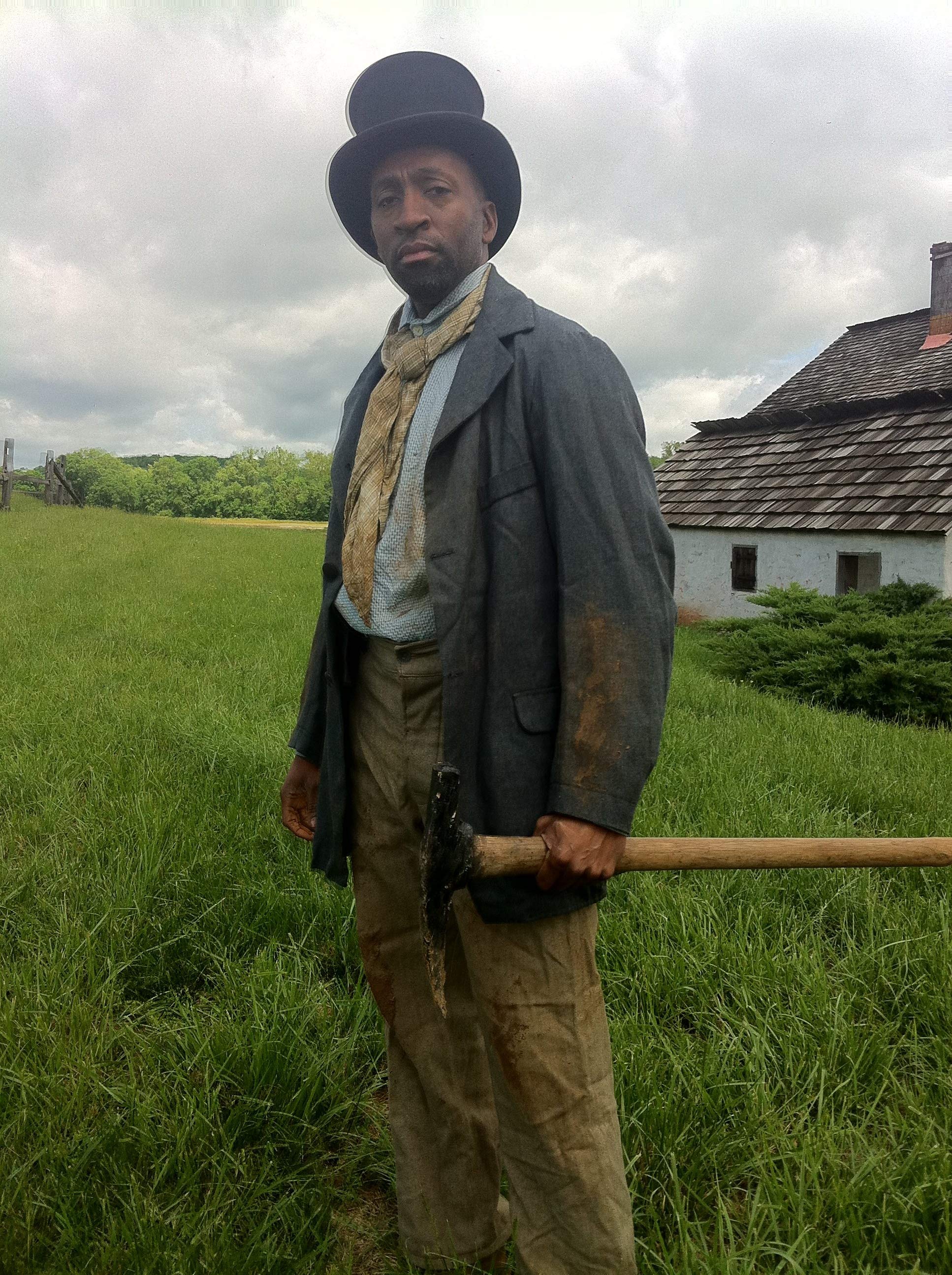 In 1860, as the American Experiment threatened to explode into a bloody civil war, there were as many as four hundred thousand slave-owners in the United States, and almost four million slaves. The nation was founded upon the idea that all men are created equal and endowed by their creator with the inalienable rights of life, liberty and the pursuit of happiness. The nation would pay a bloody cost for denying that right to more than twelve percent of its population. But when slavery was first brought to America's shores, this war, and even the nation it tore apart, was centuries in the future. With incredibly detailed historical reenactments, expert commentary and the stories of slavery told through first-hand accounts, this is an epic struggle 400 years in the making. A journey into the past like none other. This is the story of these men and women who by their hands laid the foundation of what would become the most powerful nation on Earth. Join us as we rise...UP FROM SLAVERY. Content: Part One - 1619 Virginia - The First African Slaves arrive Part Two - 18th Century Colonial America and Slavery under the rule of the British Empire Part Three - Slavery in the United States after the Revolution Part Four - Nat Turner's Rebellion, 1831 Part Five - Abolition from the North grows Part Six - The Civil War. Emancipation Proclamation Part Seven - Aftermath of the Civil War and new "freedom".

Watch Up from Slavery online free

S1E2: Part Two - 18th Century Colonial America and Slavery under the rule of the British Empire

S1E3: Part Three - Slavery in the United States after the Revolution