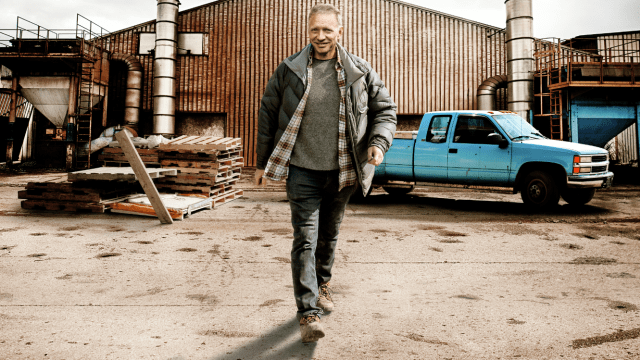 Undercover Billionaire is a reality television series on the Discovery Channel. The show premiered on August 6, 2019 and the final episode of the "first season" aired September, 24th. The show follows billionaire Glenn Stearns, founder of Stearns Lending, as he attempts to start a million-dollar business in Erie, Pennsylvania over the course of 90 days, starting with only $100.The series follows Stearns as he identifies his target business, puts a crew together to help him, builds his initial $100 stake sufficiently to fund a startup company, and opens a barbecue restaurant named Underdog BBQ. The presence of a Discovery Channel film crew was explained by saying that they were trailing him for a documentary about building a small business from scratch.On July 28, 2020, it was announced that a TV special titled Undercover Billionaire: Return To Erie will premiere on August 18, 2020. (Wikipedia)