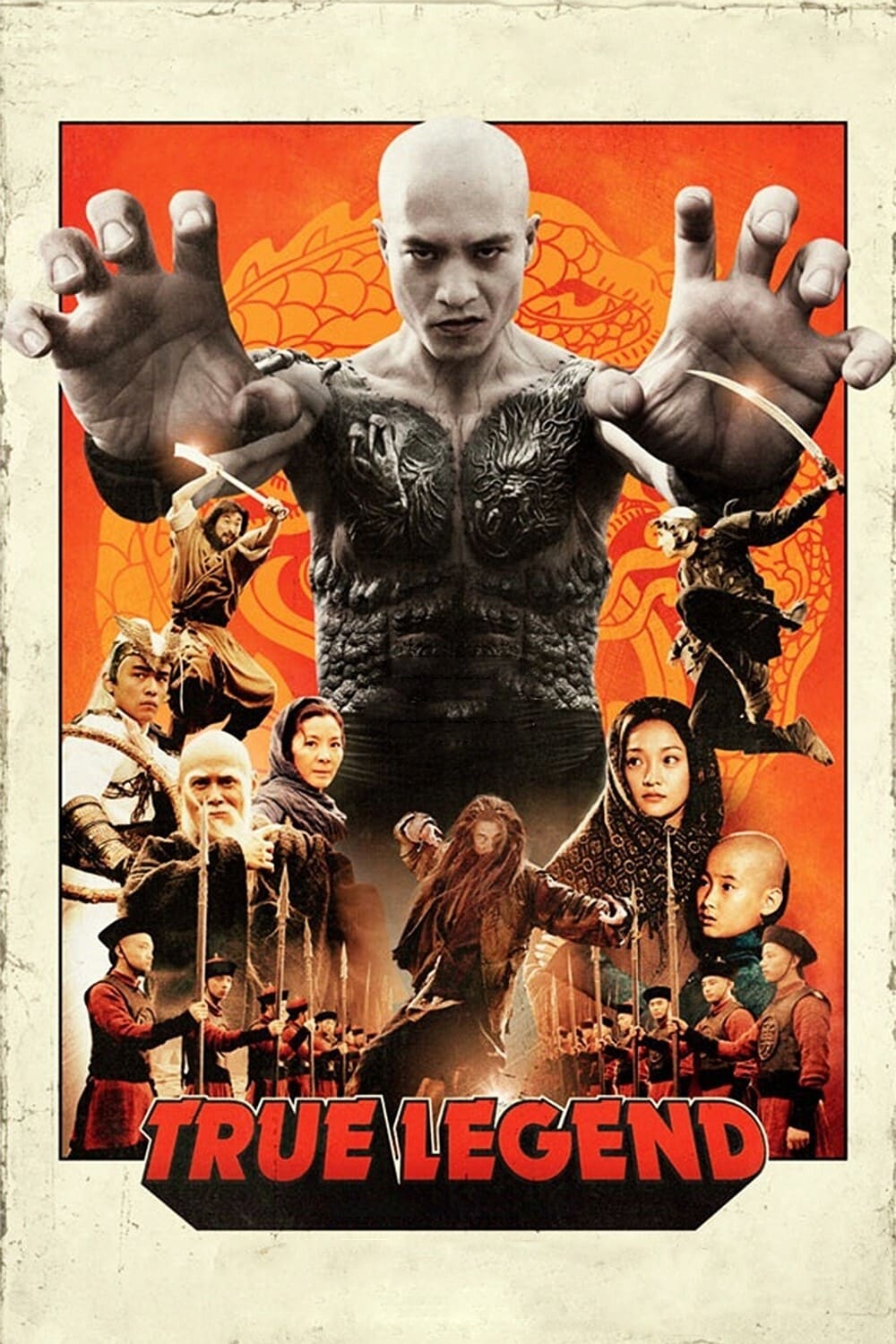 Su Qi-Er, a wealthy man living during the Qing Dynasty who loses his fortune and reputation as a result of a conspiracy against him. After being forced out onto the streets, Su dedicates his life to martial arts and reemerges as a patriotic hero known as the "King of Beggars."