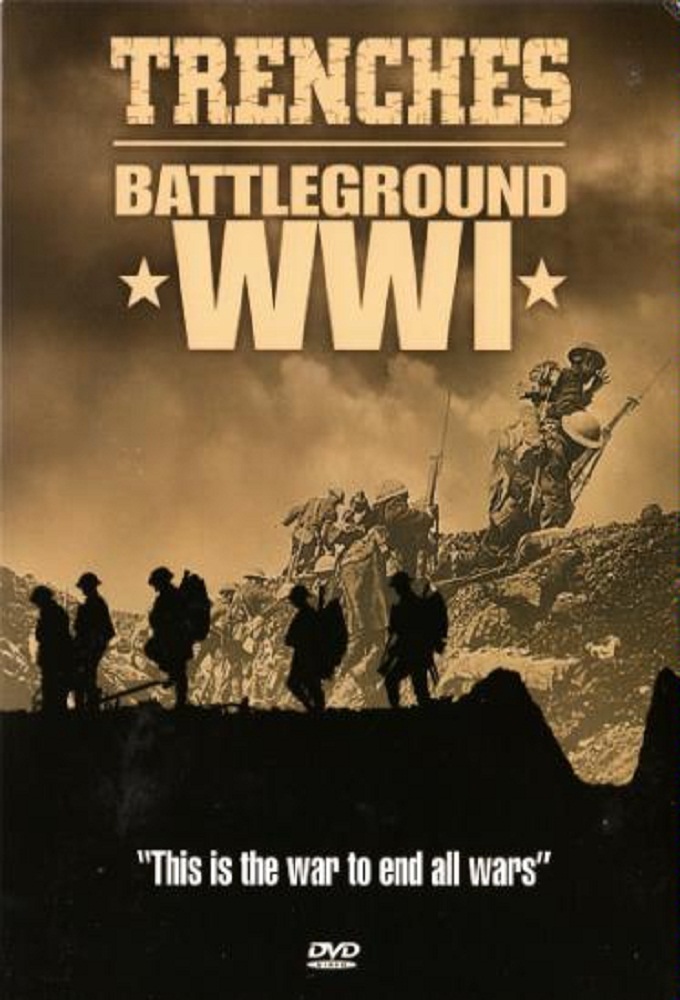 Nearly 100 years have passed since the world was catapulted into one of the worst conflicts it has ever seen. World War I was dubbed the "Great War" and rightfully so. It was the first war to affect most of the globe and was the first total war, with battles fought on land, at sea and, for the first time, in the sky with newly minted aircraft technology used to drop bombs on unsuspecting civilians and soldiers.

In the early years of the 20th Century, the world was undergoing great political changes. Old empires were breaking down and newly formed countries were hungry for their independence. No one wanted to relinquish control of the territorial power they had and every European power was ready to flex its military muscle in order to save face on the international scene.

The war that should have been over by Christmas instead dragged on for four long years of bloody carnage and political stalemate.

E1: Clash of the Empires