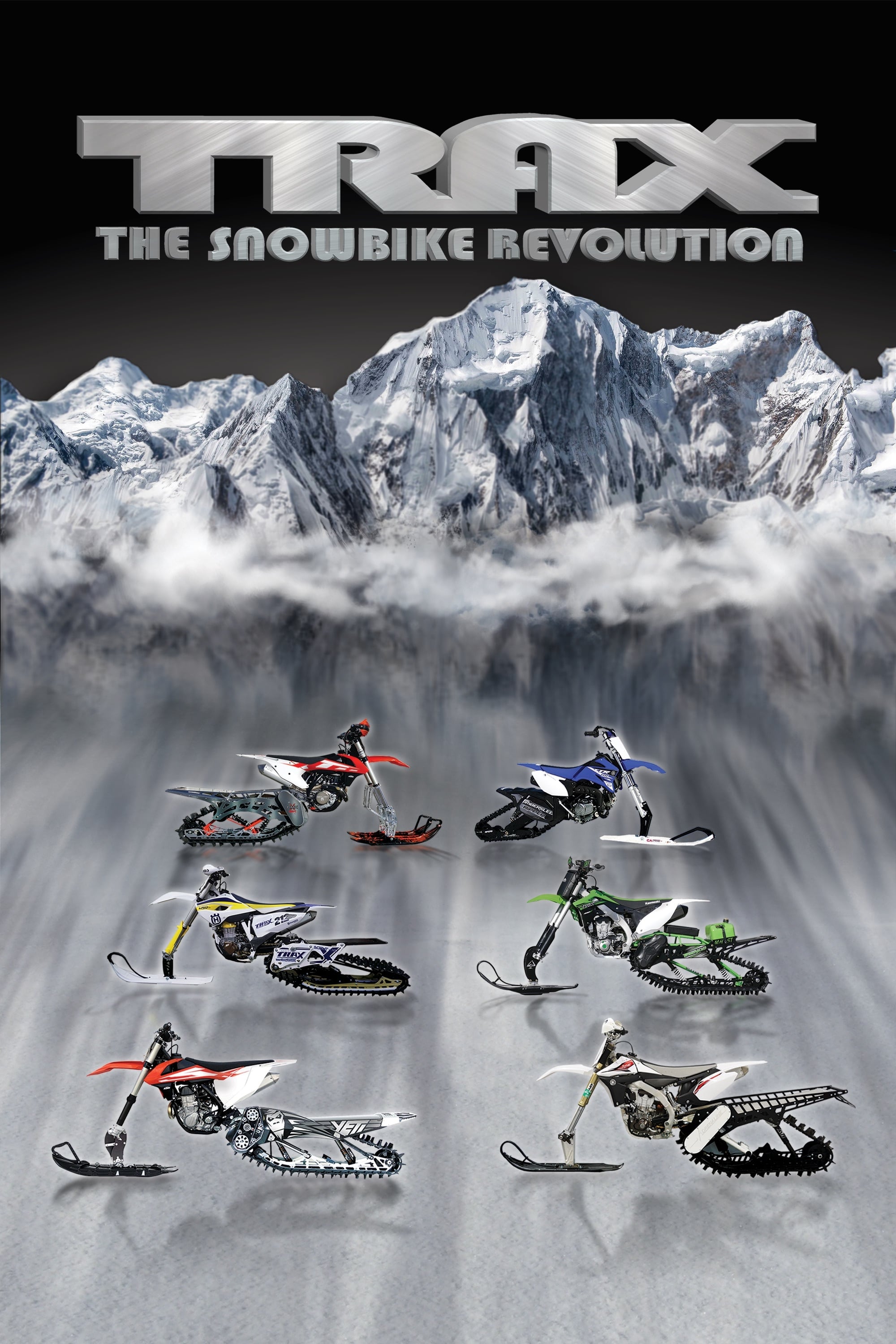 Snow bike technology is advancing quickly, and this year’s ground-breaking film brings you an in-depth look at the latest snow bike engineering platforms and the emerging “kits” now in production for the 2016 season. We take a look and see what’s new from Timbersled and the backcountry progression of Ronnie Renner, Reagan Sieg and Brock Hoyer. The Snow Bike Revolution gives you a chance to learn more about the new “kits” like the Snow Tech MX “Adrenaline”, Moto Trax “Scout XC” and the Crazy Mountain Xtreme’s “CMX-BK” as we feature a look into how they were created and also how they perform in the mountain elements. Catch up with the Yeti Snow MX team and talk about there advancements and the addition of there new team rider Bret Turcotte which performed a “World First’s” stunt on there setup this season.