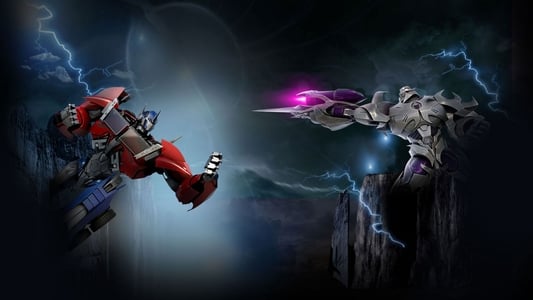 Roll out with all-new adventures starring Optimus Prime, Bumblebee, Arcee, and the rest of the heroic Autobots as they battle the evil Decepticons! Now that big bad Megatron has returned to Earth, Team Prime prepares for an epic struggle to save the planet. Meanwhile, the Autobots have to guard Jack, Miko, and Raf, three kids who've accidentally discovered them. Intense drama, heavy metal action, awesome animation--it's all here, bigger and better than ever!