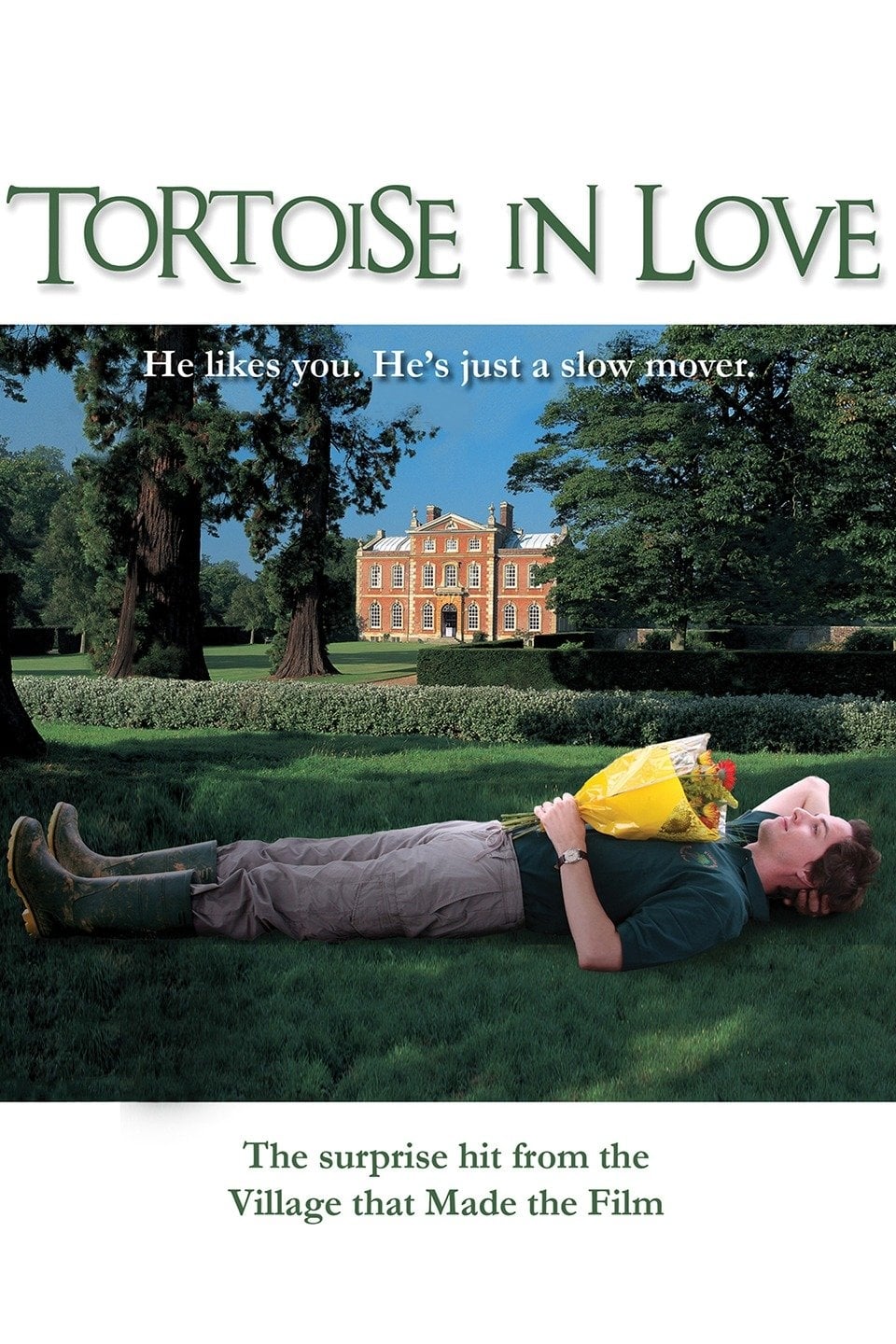 Tortoise in Love is a feel-good romantic comedy in the tradition of Local Hero, Calendar Girls and The Full Monty. It's about an incredibly slow mover in love and the village that tries to speed him up. The entire film is set in the beautiful English countryside of the Vale of the White Horse in Oxfordshire. The story of the making of Tortoise in Love could almost be a film in itself. Almost the entire village of Kingston Bagpuize in Oxfordshire was involved in the making of the film. Young mums helped with the sales and design and publicity. Retired folk provided the drivers and stewards and props and logistics support. The Women's Institute organised a phenomenal catering effort and all the cast and crew were lodged in village homes for the duration of the shoot.