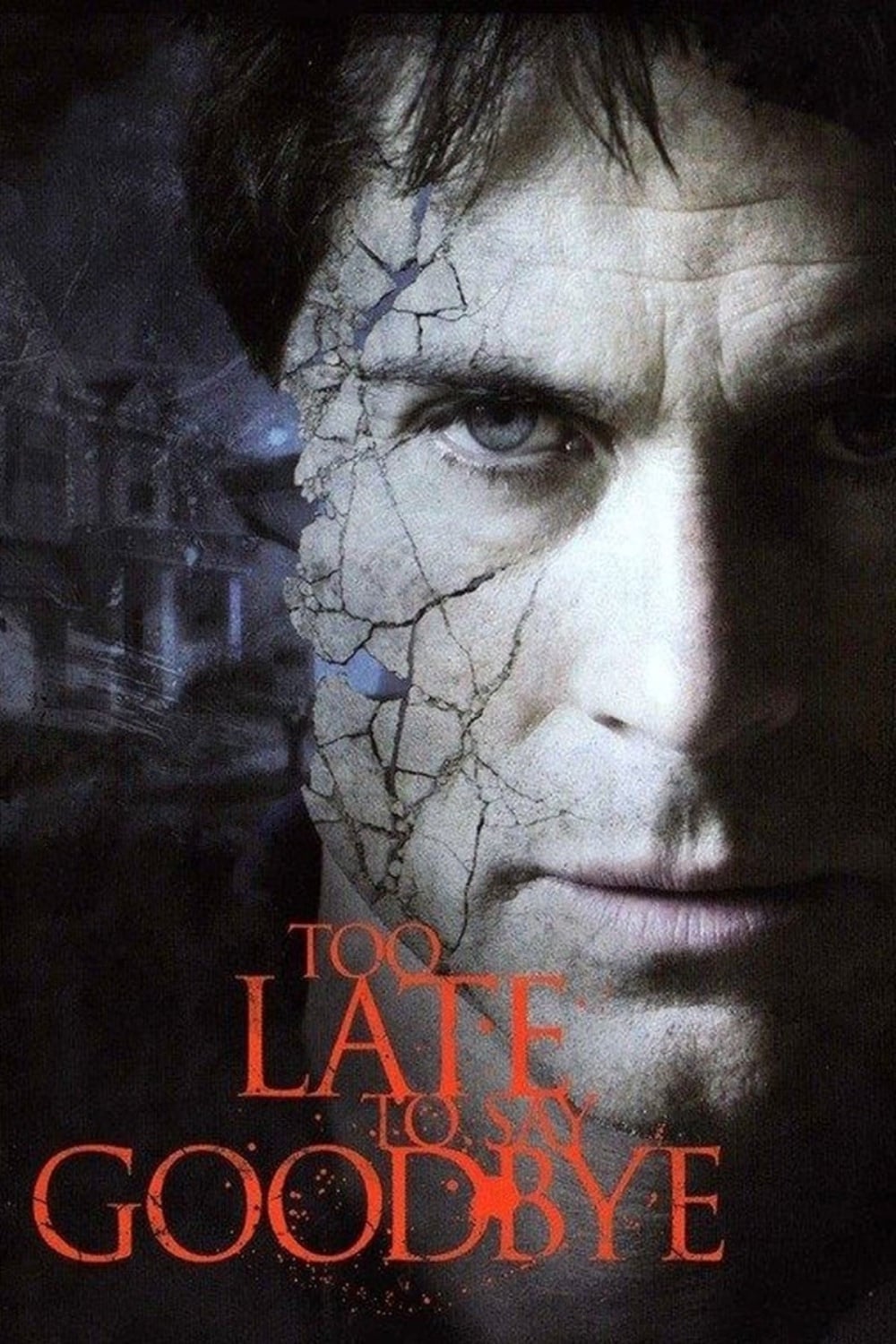 Too Late to Say Goodbye

Bart Corbin's wife Jenn dies in their home, apparently suicide, as the police believes. While he moves in with young sons Taylor and Trevor at brother Bobby's, her sister Heather starts a relentless campaign, without any clue, to make the police believe Bart must have murdered her and have an affair with practice secretary Dara. However PC data show Jenn was the one who has an Internet affair with a Chris, who turned out to be a lesbian's alias.

Too Late to Say Goodbye