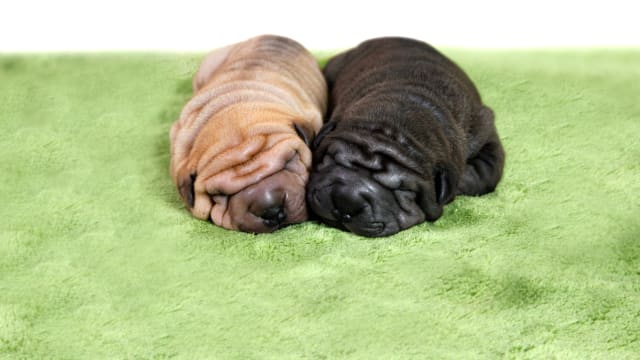 Too Cute is an American television series that aired on Animal Planet from April 30, 2011 to December 27, 2014. Each episode tells a "coming of age" story as narrated by theater veteran Henry Strozier, and features three different groups of animals, mostly cats and dogs, in their first eight to 12 weeks of their lives. The events of this time period of an animal's life are observed and presented from the first tentative steps that help them get started investigating the new world around them, to the days of playful contact with new creatures and familiar faces. (Wikipedia)