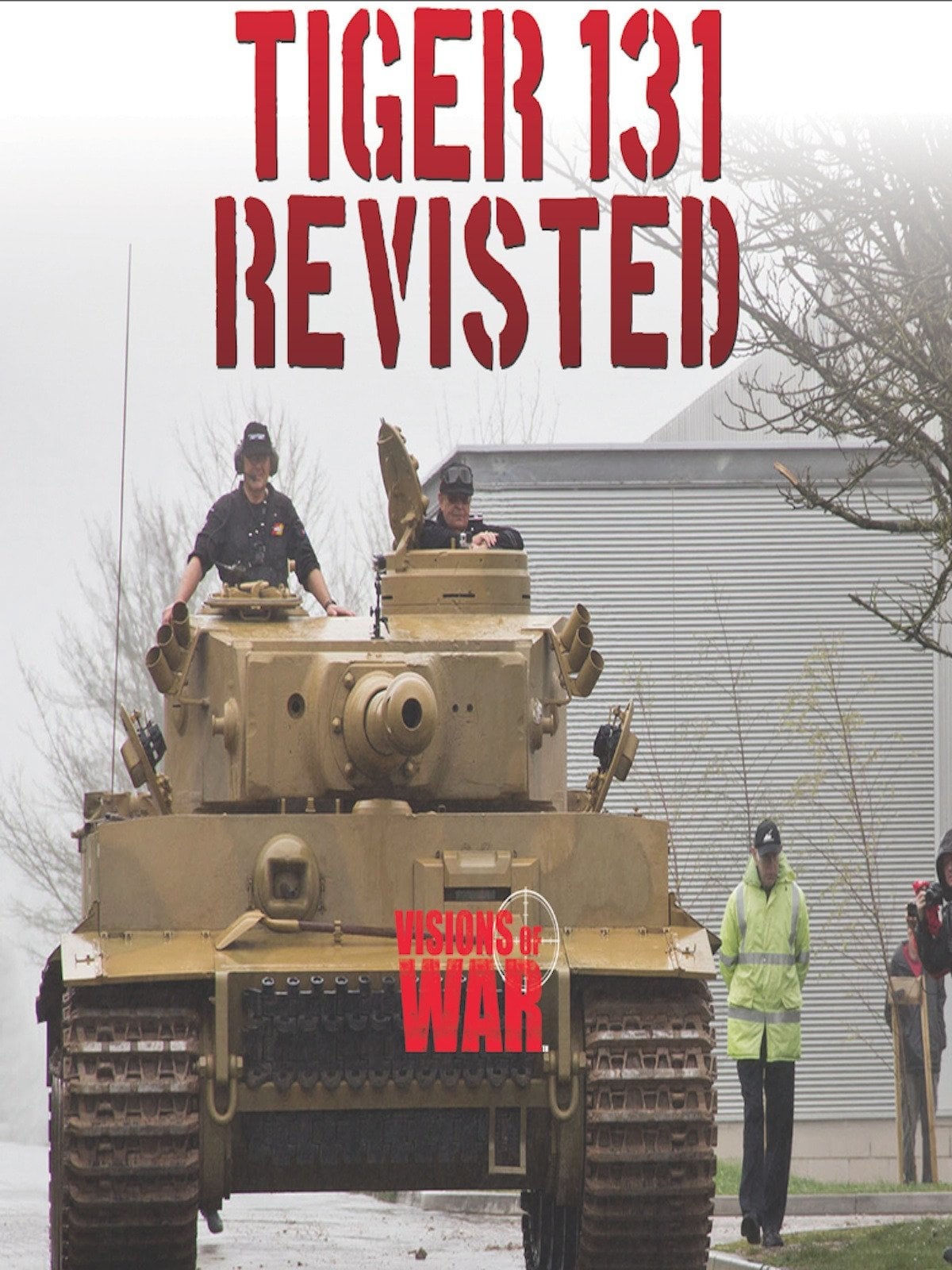 This special edition visions of war program explores The Tiger 131, the most recognizable German Heavy tank from WW2. There are only a half a dozen Tigers left in the World today. You'll see rare footage from 1943 of a German Tiger that was captured in North Africa by British Troops.