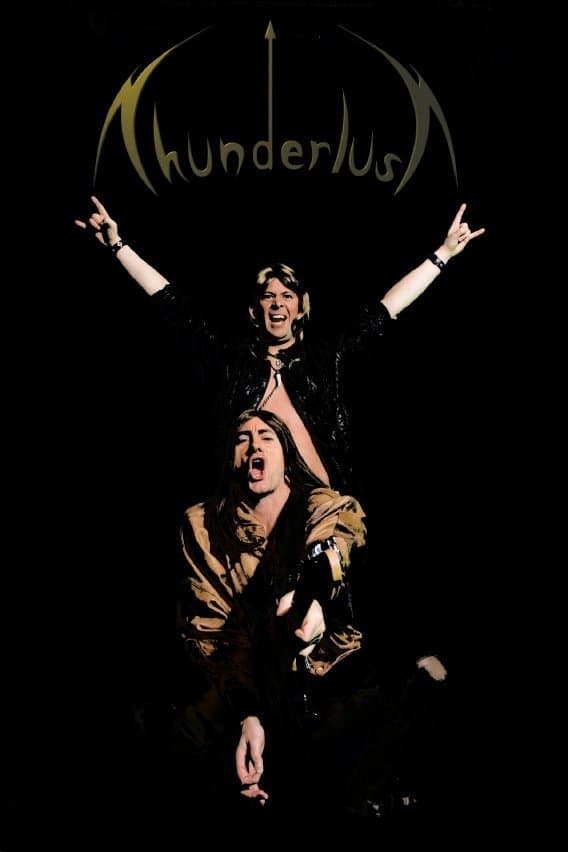 Thunderlust (and the Middle Beast)

Long-haired, loud, and a real long way from home. The hip thrusting glam metal band with an image problem has come to a part of the world that suffers the same. The Middle East. Their mission: make music videos, and get out alive. The band are furious though when they learn that management has given the job of directing their videos to a relatively inexperienced Jordanian film maker by the name of Anas. Dealing with the band's egos, tantrums and paranoia, Anas struggles to help the band create the right image for their new songs. It all makes for a volatile but hilarious mix. The band soon falls apart though and Anas faces even greater pressure to pull the video clips off. For as he knows too well; in a world that rocks, image makes the difference.

Thunderlust (and the Middle Beast)