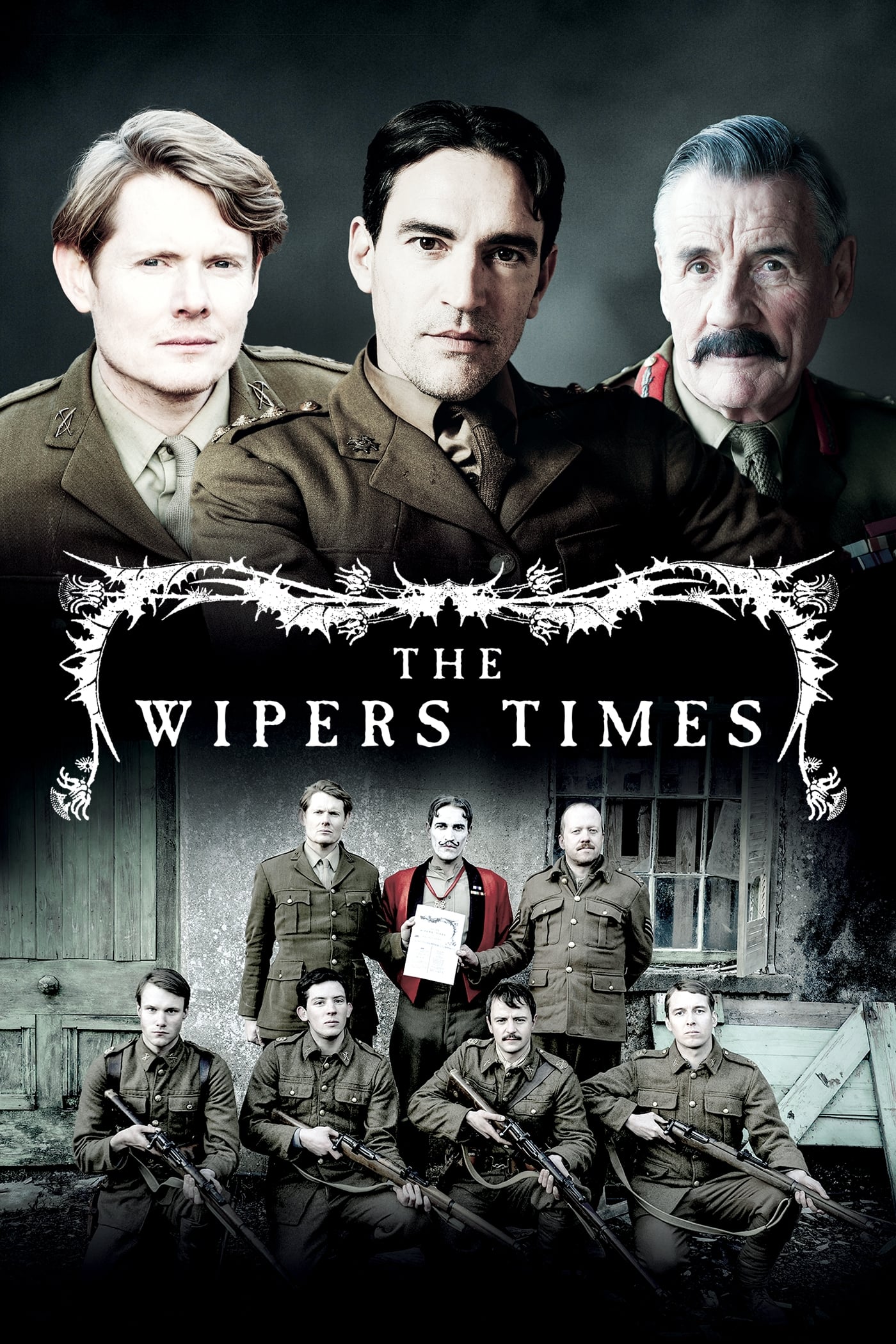 When Captain Fred Roberts discovered a printing press in the ruins of Ypres, Belgium in 1916, he decided to publish a satirical magazine called The Wipers Times - "Wipers" being army slang for Ypres. Full of gallows humour, The Wipers Times was poignant, subversive and very funny. Produced literally under enemy fire and defying both authority and gas attacks, the magazine proved a huge success with the troops on the western front. It was, above all, a tribute to the resilience of the human spirit in the face of overwhelming adversity. In his spare time, Roberts also managed to win the Military Cross for gallantry.