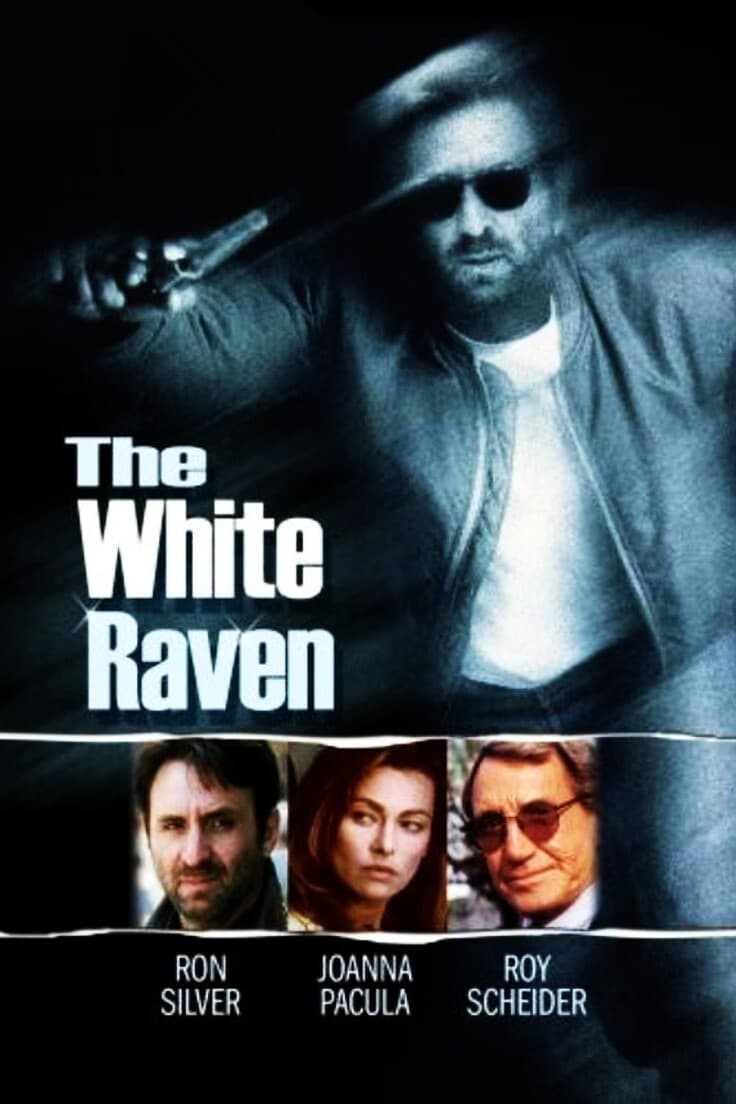 A journalist gets pulled into an intrigue by his editor that involves a story that he received a Pulitzer for years before. It seems that the second largest diamond ever mined was used during World War II to buy a Jewish woman freedom from a prison camp. Only trouble is it disappeared after the war and now everyone is after it, including the Russians, former Nazis, gangsters, and the original owner. Somehow, the story that the journalist originally wrote about a camp survivor is believed to have leads to the diamond.