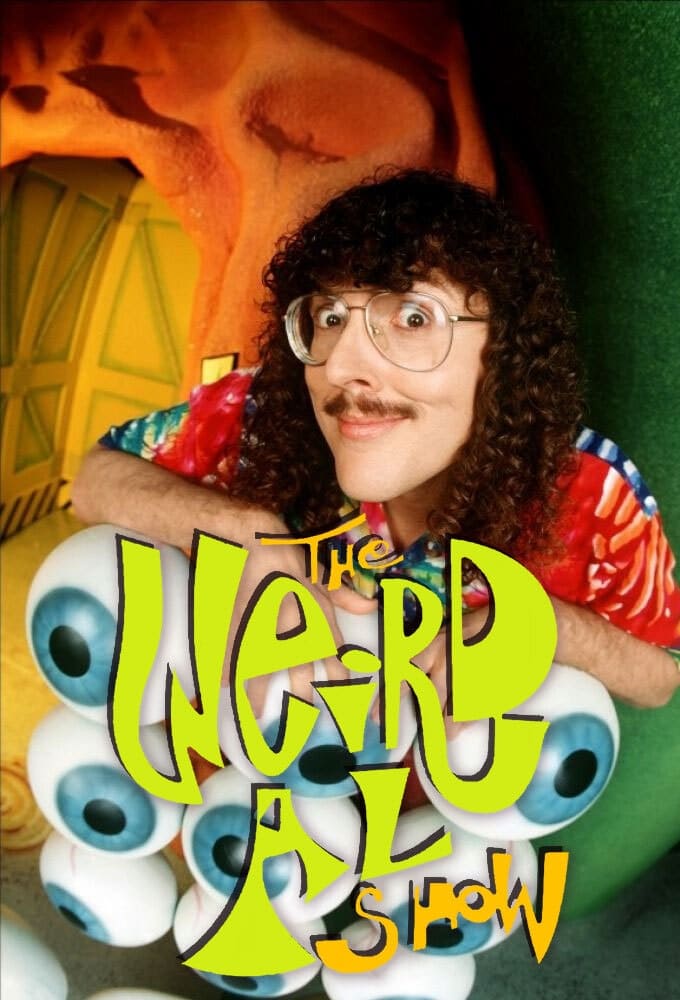 The Weird Al Show is a television show hosted by "Weird Al" Yankovic. Produced in association with Dick Clark Productions, it aired Saturday mornings on the CBS TV network from September to December 1997. The show was released on DVD on August 15, 2006. The show was similar to Pee-Wee's Playhouse which also premiered on CBS.