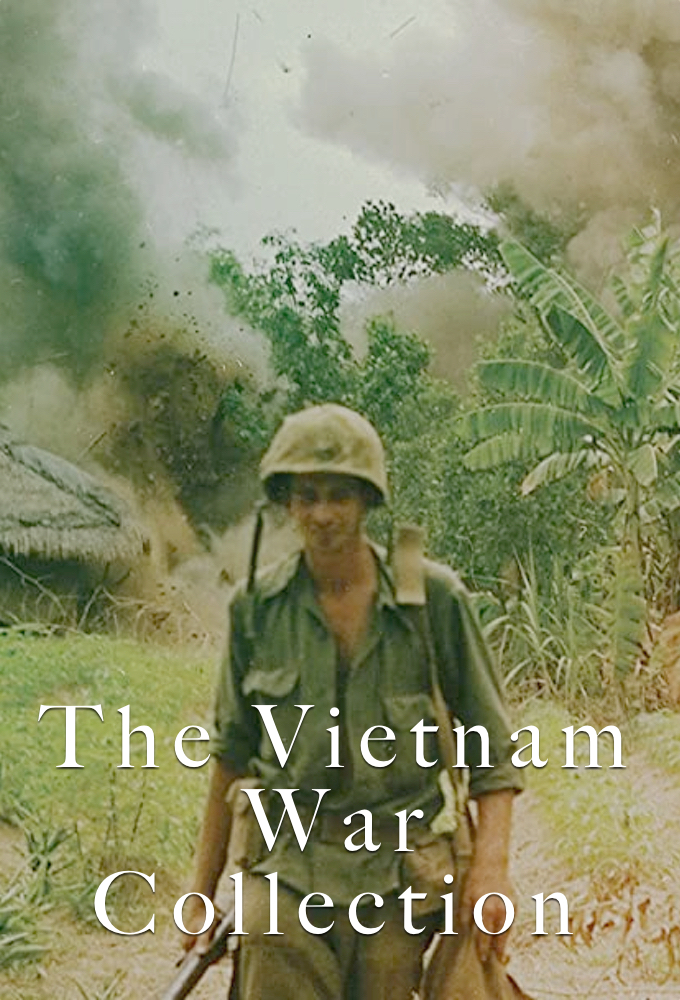 One of the most controversial military endeavors in U.S. history quickly became a quagmire that embroiled American troops in South East Asia for over a decade and permanently scarred a generation, as well as embedded Vietnam in the American collective conscious forever. Includes: "Jungles of Death", "The Invisible Enemy" and "Defeat and Departure".