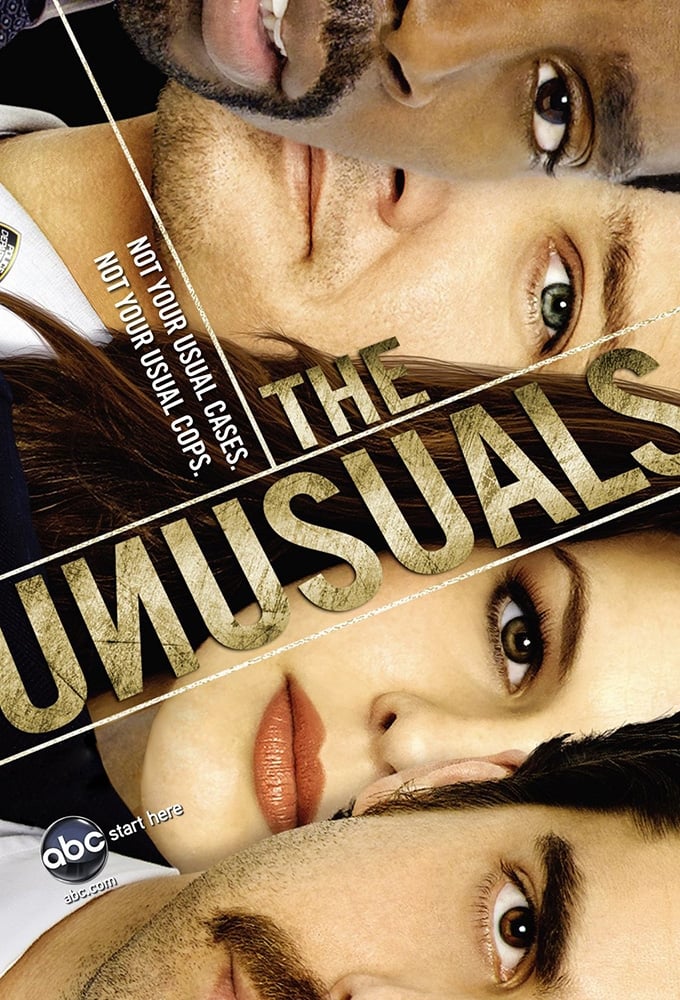 The Unusuals is a comedy-drama television series that aired on ABC from April 8 to June 17, 2009 in the U.S. and Global in Canada. The pilot and first episode were written by Noah Hawley, a former writer and producer for Fox's Bones. An ABC press release described The Unusuals as "like a modern-day M*A*S*H" that "explores both the grounded drama and comic insanity of the world of New York City police detectives, where every cop has a secret". Its premise elaborated:

The initial series order was for 10 episodes. Show creator Noah Hawley announced via his Twitter account in mid-May 2009 that ABC would not be bringing the show back for a second season.