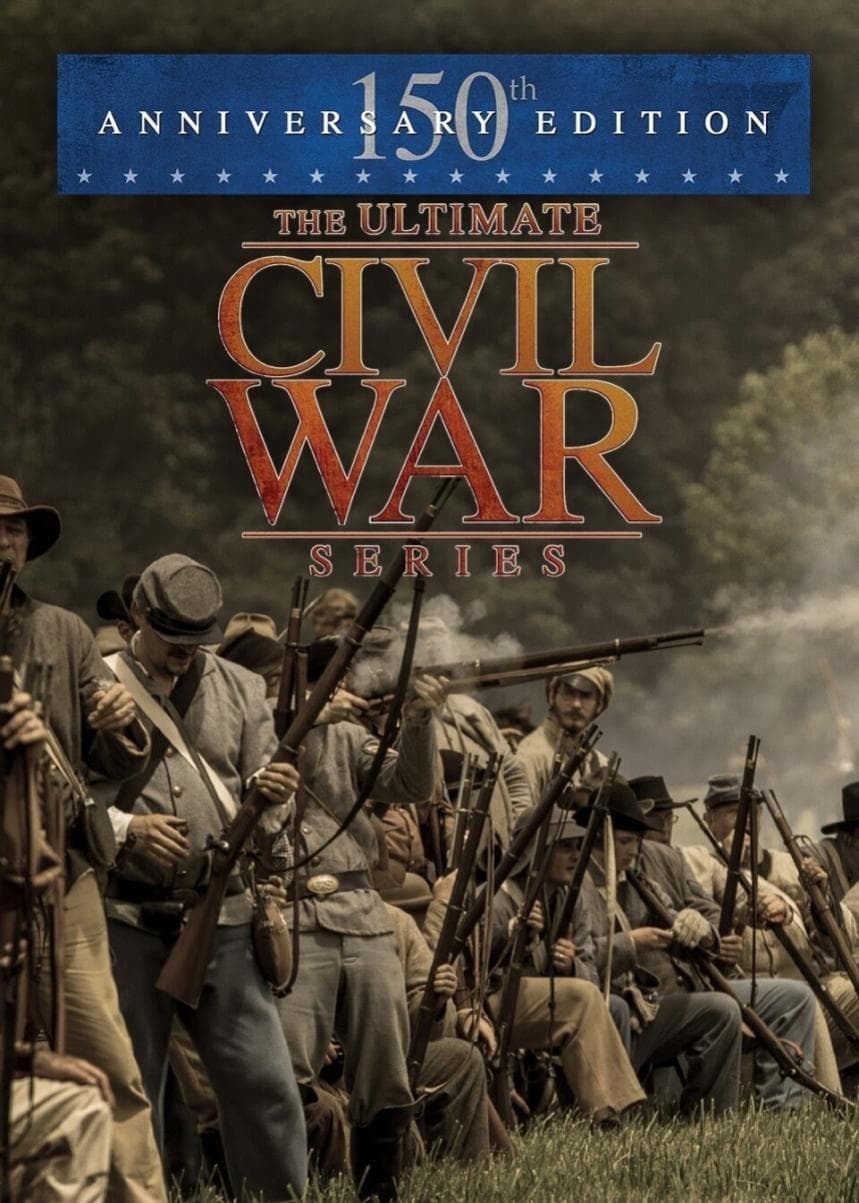 S1E1: Sins of the Father