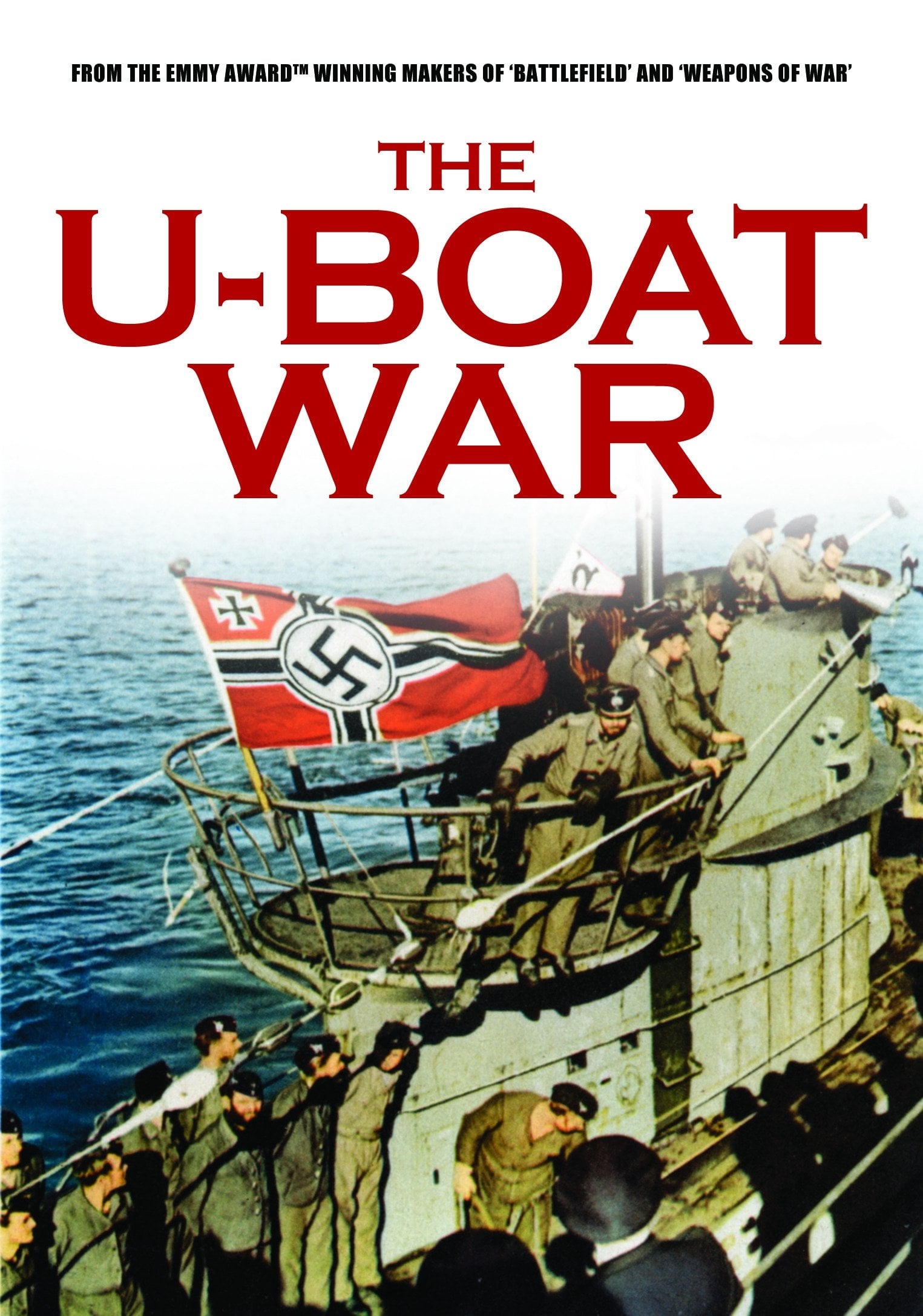 Twenty years after the defeat of Kaiser Wilhem the II, the German navy, The Kriegsmarine, had once again grown into a powerful weapon, nurtured this time through Hitler's Third Reich. By 1939, Germany was eager and ready to wipe out the stain of her naval history and possessed a terrifying weapon that made sure Hitler's visions were realized - The U Boat.