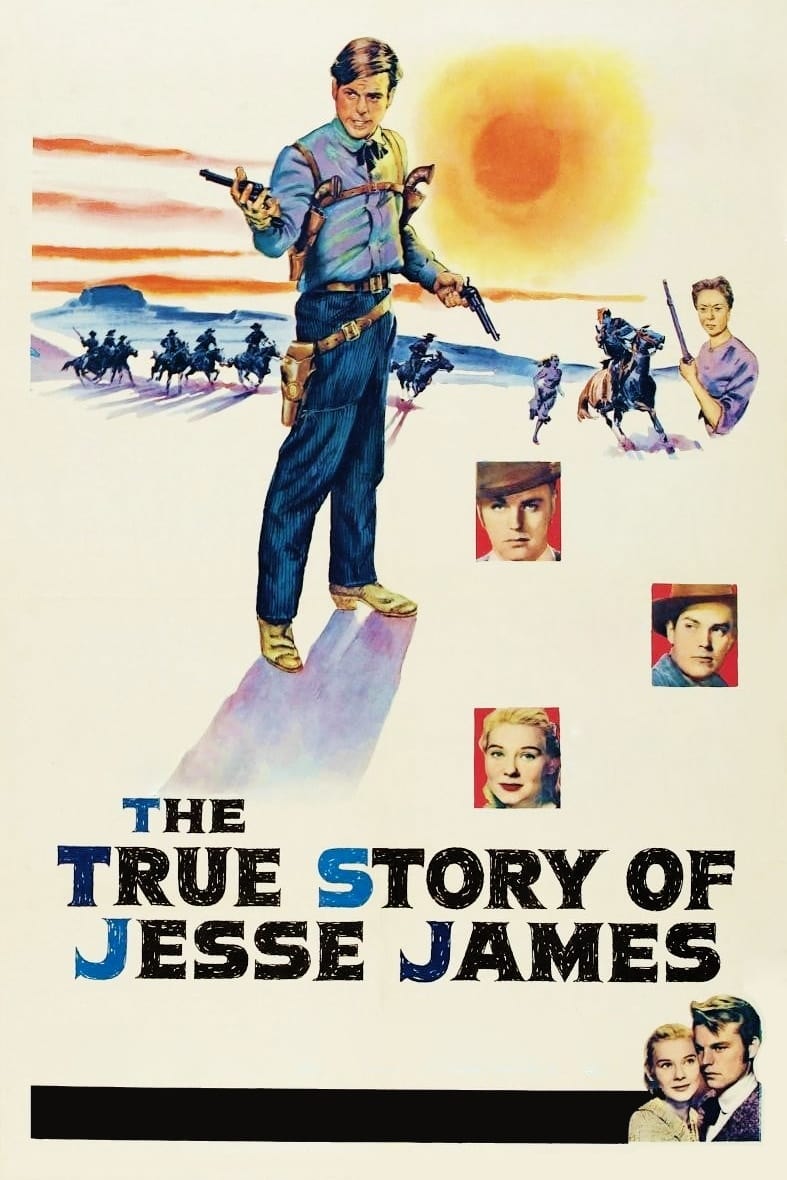 Having fought with the Confederacy during the Civil War, Jesse James and his brother Frank dream of a farm life in Missouri. Harassed by Union sympathizers, they assemble a gang of outlaws, robbing trains and becoming folk heroes in the process. Jesse marries his sweetheart, Zee, and maintains an aura of domesticity, but after a group of lawmen launch an attack on his mother's house, Jesse plans one more great raid -- on a Minnesota bank.