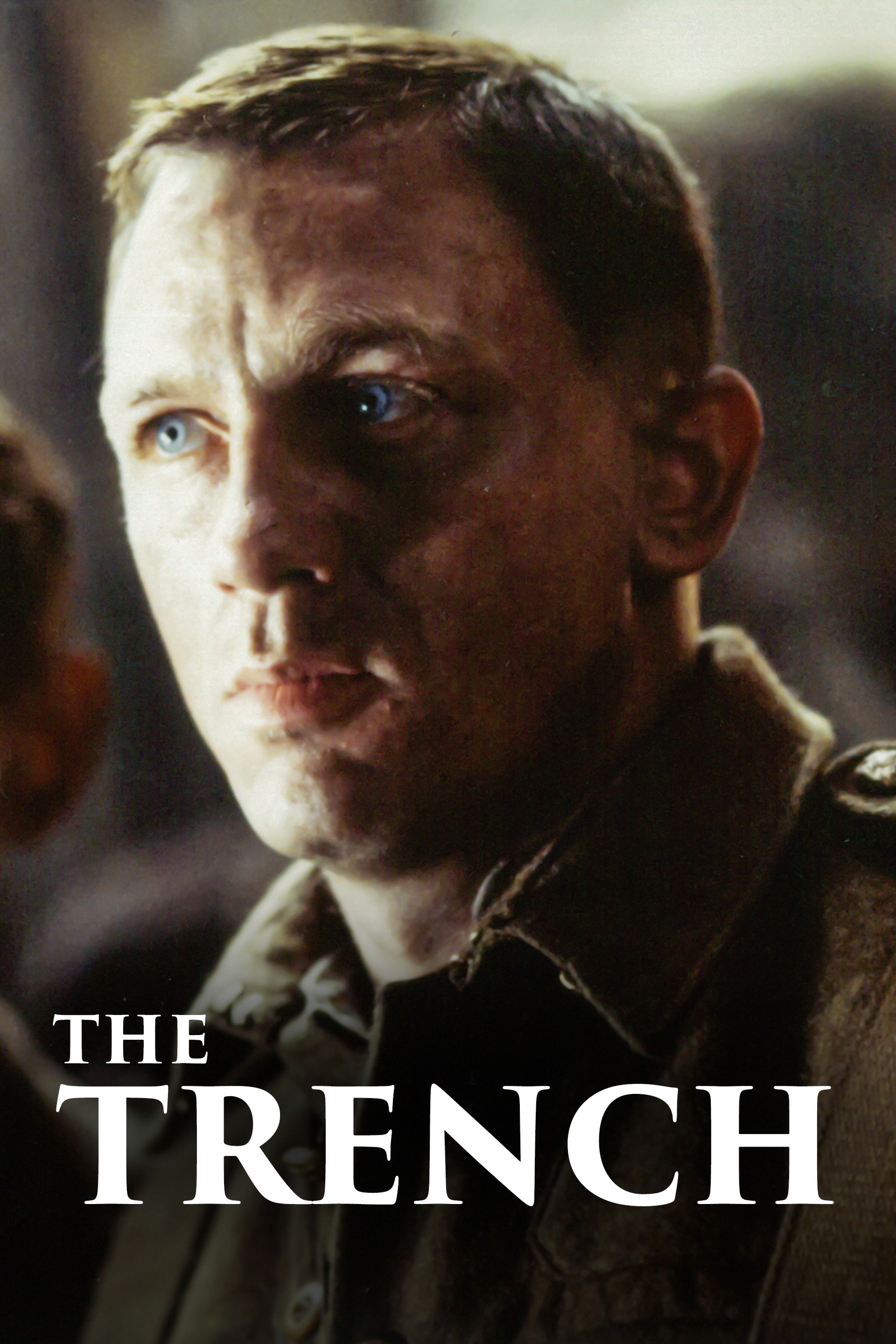 The Trench tells the story of a group of young British soldiers on the eve of the Battle of the Somme in the summer of 1916, the worst defeat in British military history. Against this ill-fated backdrop, the movie depicts the soldiers' experience as a mixture of boredom, fear, panic, and restlessness, confined to a trench on the front lines.