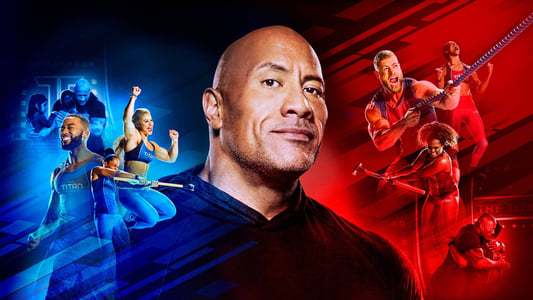 The Titan Games is an American sports competition reality series which premiered on NBC on January 3, 2019. Hosted by Dwayne Johnson, the show features people from across America competing in endurance-based mental and physical challenges of "epic proportions" for the title of Titan. The series is loosely based on Greek mythology. Titans are an important part of each season. It was produced by Arthur Smith (producer)'s company A. Smith & Co. in association with the Universal Television Alternative studio. At the end of the season, Titans will compete to "become the last male and female standing." The show is marketed with the tagline "Titans aren't born, They're Made."On September 16, 2019, NBC renewed the series for a second season, which premiered on May 25, 2020. (Wikipedia)