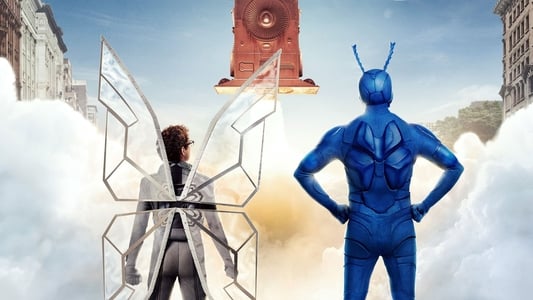 The Tick is an American sitcom based on the character Tick from the comic book of the same name. It aired on Fox in late 2001 and was produced by Columbia TriStar Television. With a pilot airing on November 8, the series ran nine episodes on broadcast television. It was released to DVD in 2003.