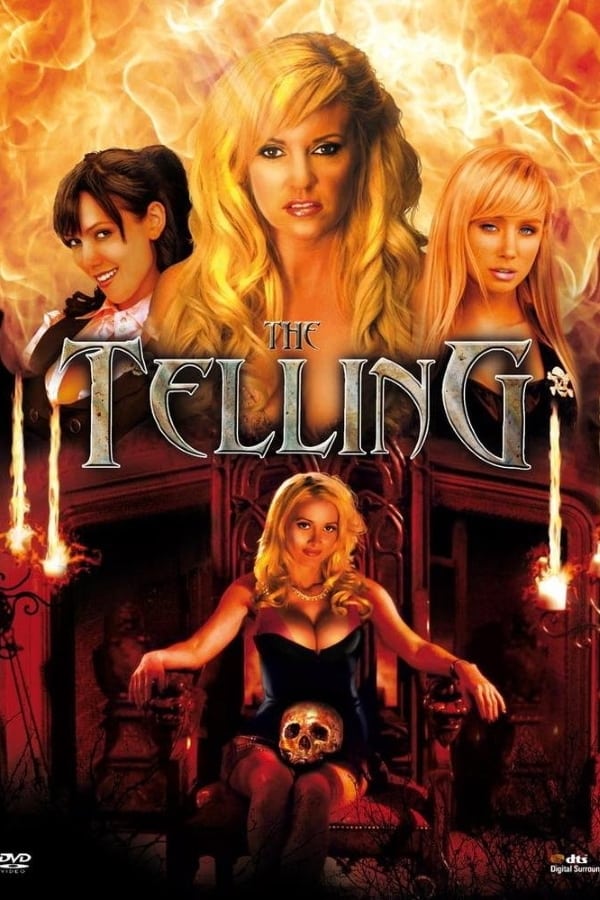 In this horror anthology film, three girls pledge the most popular - and cruelest - sorority on campus. For their final task, they must tell the scariest story they know. Containing three distinct stories - one featuring a murderous doll, one a has-been actress and her run in with a film crew of the undead and, finally, a hunt-and-kill fright-fest. The tales inspire someone at the sorority to commit their own murders.