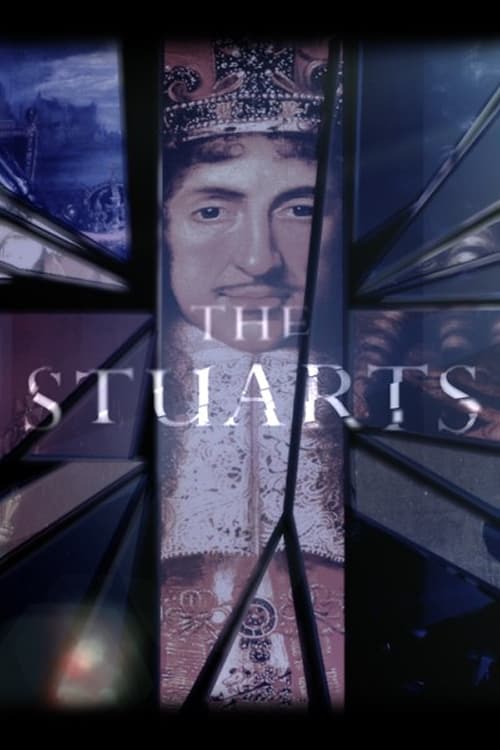 This three-part series argues that the Stuarts, more than any other, were Britain's defining royal family. We tend to take today's modern United Kingdom for granted, but there was nothing inevitable about its creation. During the 17th century, the Stuarts grappled with the chaos of three separate kingdoms, multiple religions and civil war. Britain has not known a century like it and some of the questions this dynasty faced have not gone away.

S1E1: And I Will Make Them One Nation

S1E2: A King Without a Crown