home Home
chevron_right
The Story of the Doors 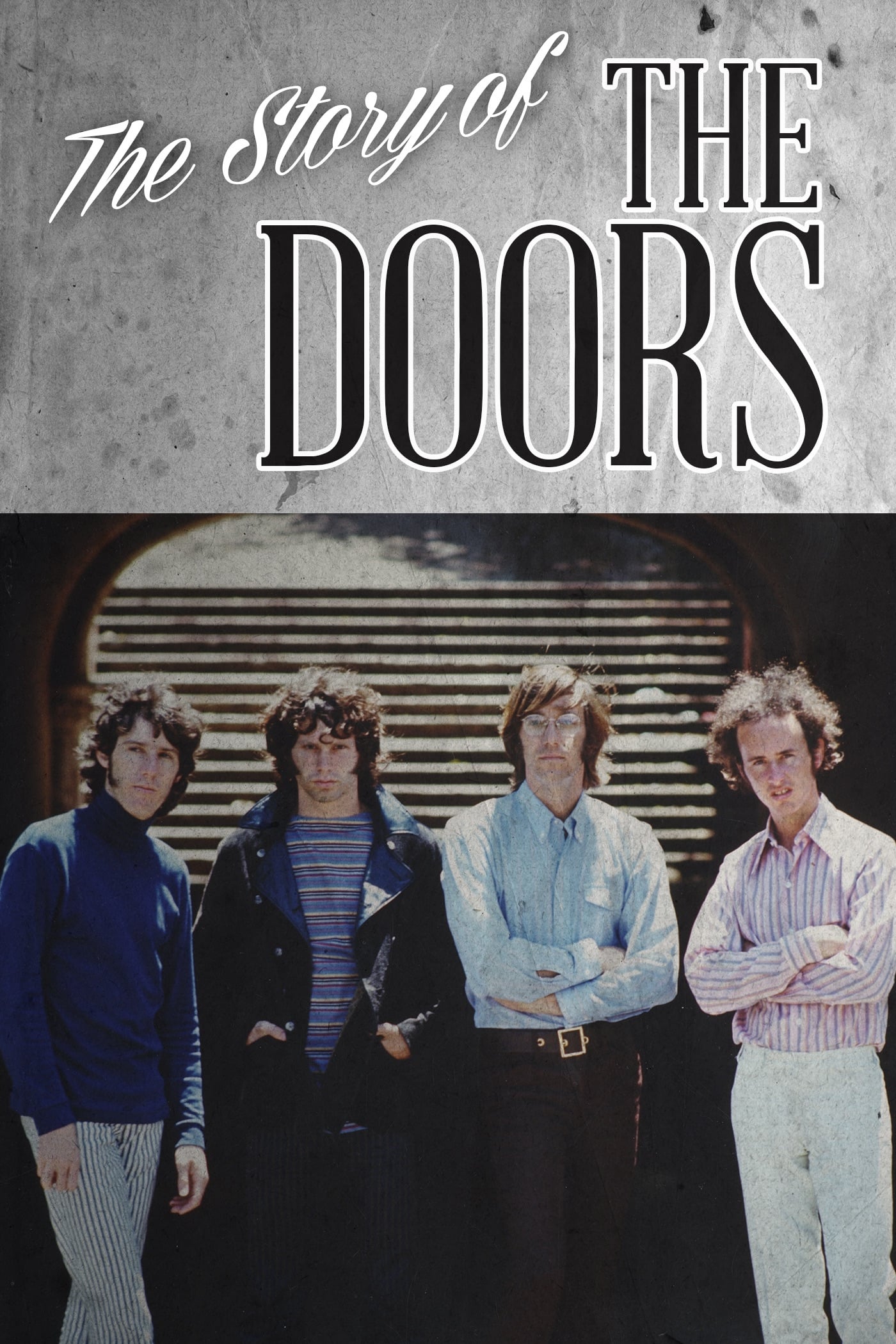 The Story of the Doors

Explore the exciting story of The Doors. The band was signed in 1966 to Elektra Records.  It was not until their second single “Light My Fire” that shot the band up to the top of the Rock ‘n’ Roll world, reaching No. 1 on the Billboard Hot 100 Singles Chart.  To this day, it is still regarded as one of the most popular rock songs ever recorded.  Front man Jim Morrison’s poetic lyrics combined with the band’s unique psychedelic rock sound and outrageous stage performances made the Doors one of the most popular bands of their time.  We are taken on a journey from the piecing together of the band, right up to the tragic death of Jim Morrison in a Paris bathtub in 1971. Jim Morrison’s legacy lives on to this day through the music of The Doors and this is their story.

Watch The Story of the Doors online free

The Story of the Doors