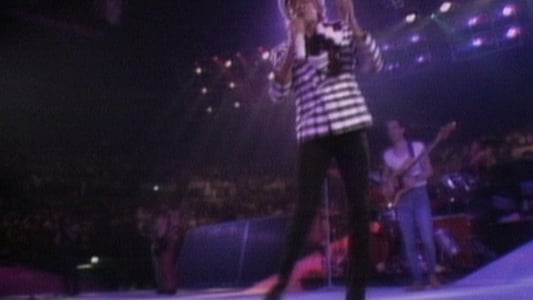 The Story of Rod Stewart

Rod Stewart's incredible career spans 5 decades and encompasses a string of number one albums and hit singles. With over 100 million records sold worldwide, Stewart ranks among the best selling artists of all time and with good reason. From rock to pop and heartfelt soul, Stewart is a rare genre-spanning artist, appealing to a massive global audience, with more fans today than ever before. His trademark gravely voice, instantly recognizable the world over has helped define and propel him from truly humble beginnings to worldwide superstardom. From his early days with the band Faces to the launch of his solo career and beyond Rod Stewart has worked with some of the biggest names in the industry and has become a pop legend in his own right. This is his remarkable story. Featuring music performance (both live and from pop video footage) from some of his best known songs, this inspiring tale is a must have for any Rod Stewart fan.

The Story of Rod Stewart

The Story of Rod Stewart Casts