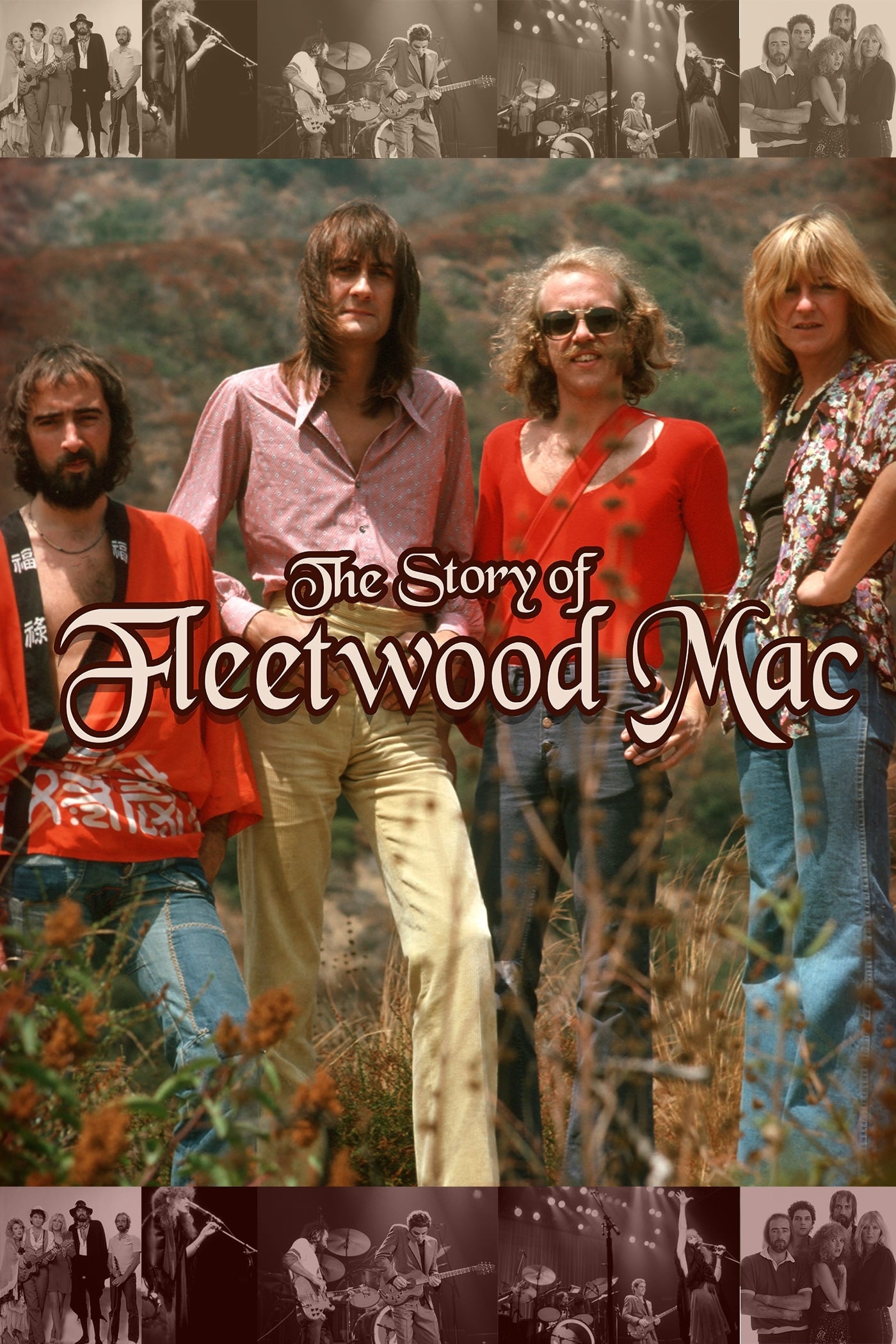 The Story of Fleetwood Mac

Fleetwood Mac are one of the most famous British-American rock bands of all time and with hits such as Go Your Own Way and Dreams they are firmly placed in the halls of rock history. This is their story. Formed in London in 1967 when Peter Green left John Mayall & the Bluesbreakers the band released several studio albums between 1967 and 1974 but it wasn t until 1975 when Lindsey Buckingham and Stevie Nicks joined that they hit success with the eponymous Fleetwood Mac . The album reached Number 1 in the USA and sold over 5 million records. Following the success of Fleetwood Mac came the band's 1977 album, Rumours , which was written about the emotional turmoil they were experiencing at the time. It fast became the best-selling album of the year receiving critical acclaim and going on to sell 40 million copies worldwide making it ones of the biggest selling albums of all time.

The Story of Fleetwood Mac