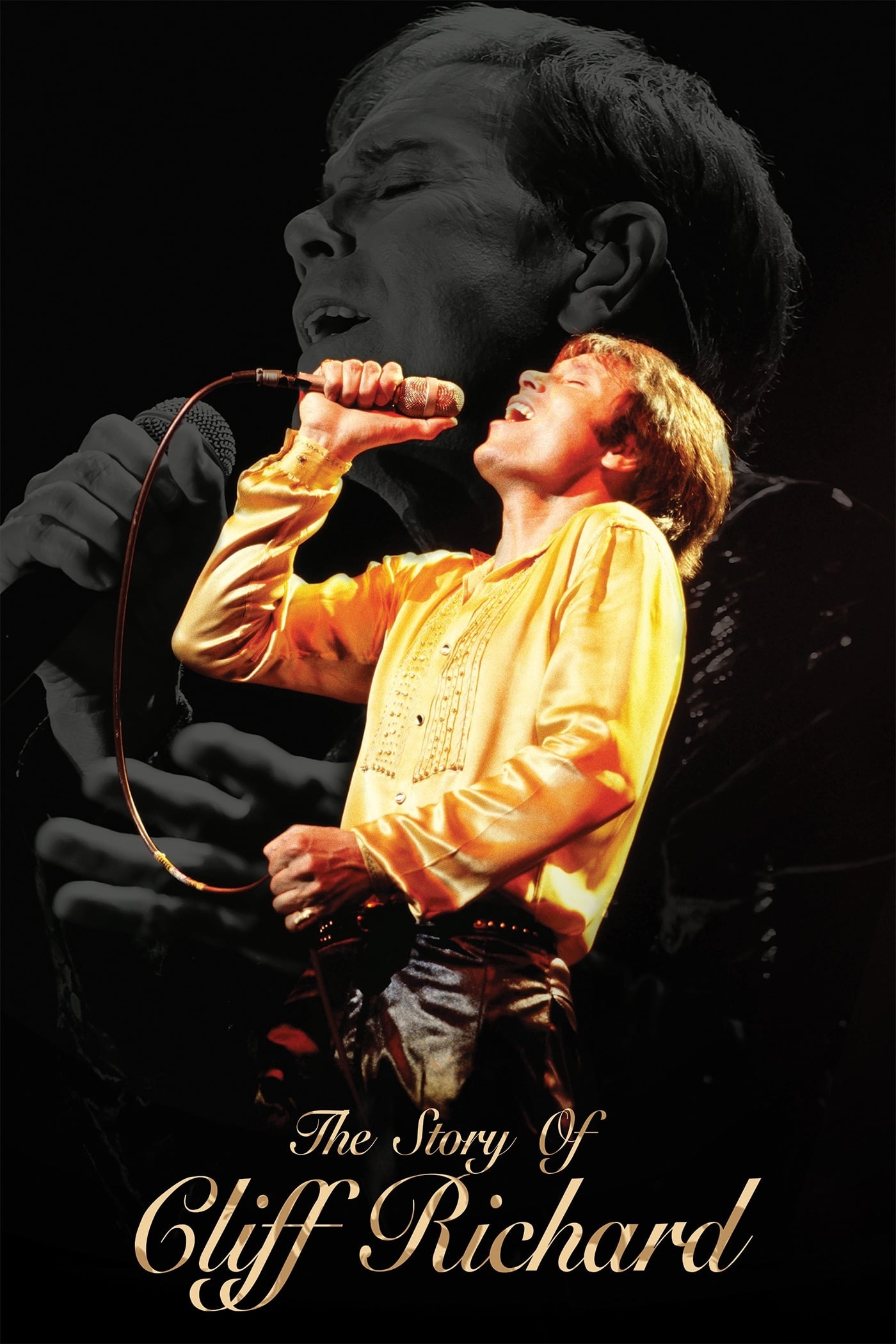 The Story of Cliff Richard

Sir Cliff Richard OBE (born Harry Rodger Webb 14 October 1940) is a British pop Icon who has sold over 260 million records worldwide. With The Shadows he took the British pop scene by storm in the late 1950s and early 1960 s and over his amazing career he has become a fixture of the British entertainment world. This film gives you a real insight into the true story of Cliff Richard; learn who his inspirations were as a young musician, how he became known as Cliff Richard and how he went on to be the biggest selling singles artist the UK has ever seen as well as enjoying huge popular success as an actor in his own right. Featuring interviews with Sir Cliff and the likes of Brian May from Queen as well as performance footage of some of his greatest hits including We Say Yeah, Living Doll, Congratulations, Power to all our Friends, Miss You Nights, We Don t Talk Anymore, Carrie and Wired For Sound.

The Story of Cliff Richard