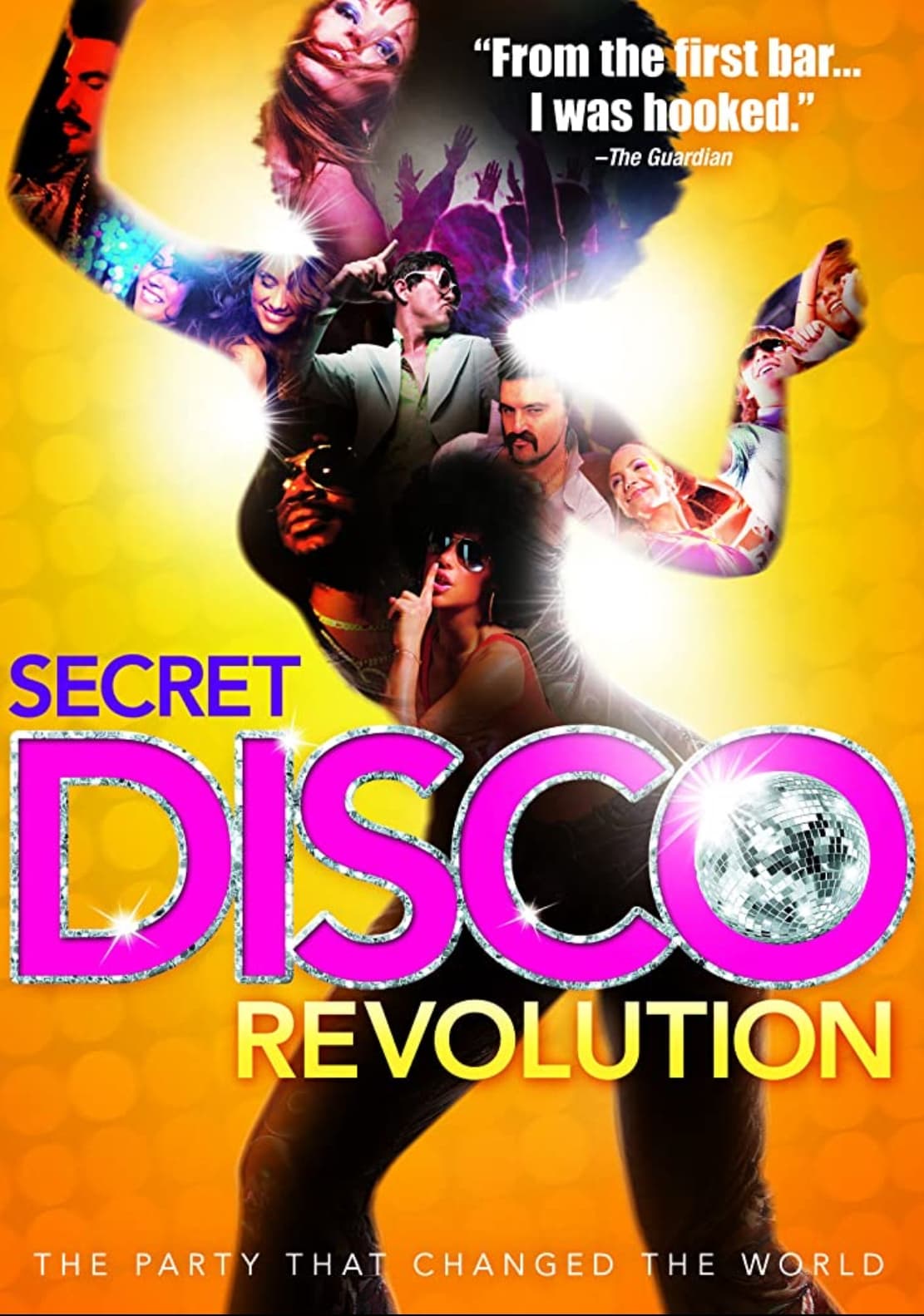 Why won’t Disco die? Might it contain hidden depths? Politically correct revisionists are trying to recast disco as a misunderstood culture of protest. Through interviews with Gloria Gaynor, The Village People, Kool and the Gang and others, along with a goldmine of stock footage and speculative reenactments, The Secret Disco Revolution presents a comic-ironic investigation into disco and its mysterious longevity.