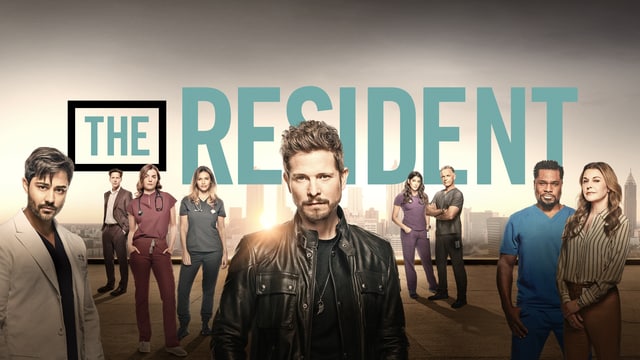 The Resident is an American medical drama television series that premiered on January 21, 2018, on the Fox Broadcasting Company as a mid-season replacement in the 2017–18 television season. The premiere was a lead-out to the Vikings-Eagles NFC Championship Game. The series focuses on the lives and duties of staff members at Chastain Park Memorial Hospital, while delving into the bureaucratic practices of the hospital industry. The show was purchased by Fox from Showtime in 2017. It was created by Amy Holden Jones, Hayley Schore, and Roshan Sethi, and it is based on the book Unaccountable by Marty Makary. In May 2017, Fox ordered a full 14-episode season and renewed the series for a second season in May 2018. The first season officially concluded on May 14, 2018. During the 2017–2018 United States television season, the series ranked #41 and averaged 7.02 million viewers. The second season premiered on September 24, 2018. In March 2019, Fox renewed the series for a third season, which premiered on September 24, 2019. In May 2020, the series was renewed for a fourth season, which is set to premiere on January 12, 2021. (Wikipedia)

S6E9: No Pressure No Diamonds

One Team: The Power of Sports

The Voyager with Josh Garcia