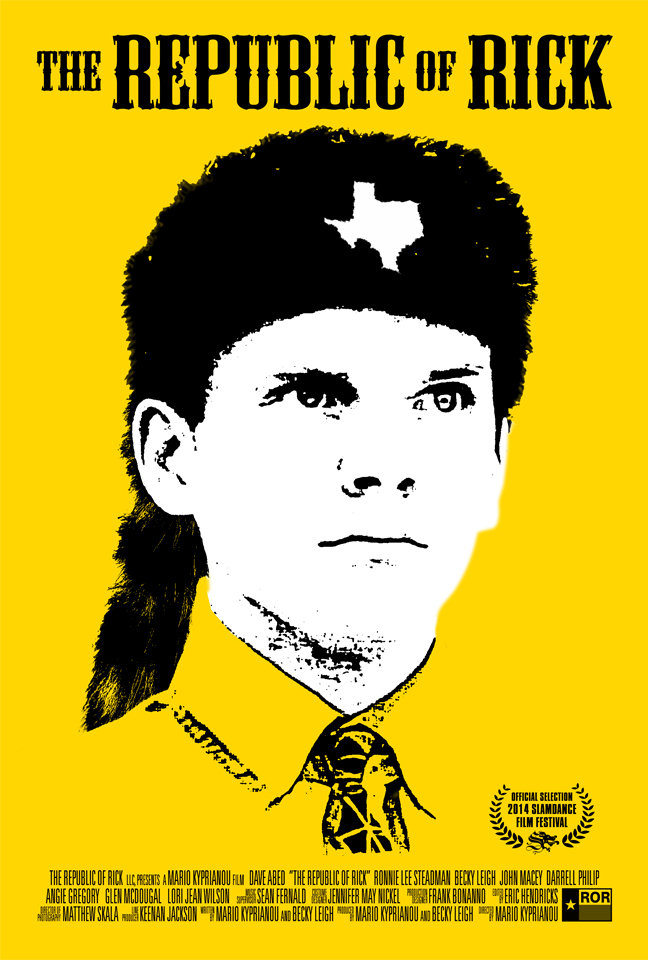 Rick Launer, the Ambassador of the Republic of Texas club, spends his days at Alamo reenactments and haranguing US mailmen to get off Texas soil. But when he takes things too far, he’s jailed and kicked out of his beloved club. Out on bail and a warrant on his head, he manipulates a group of paranoid eccentrics to protect him from the hand of the “oppressive government.” Rick must confront what it takes to be a true leader, as a modern day Alamo unfolds on national television.

The Republic of Rick Casts