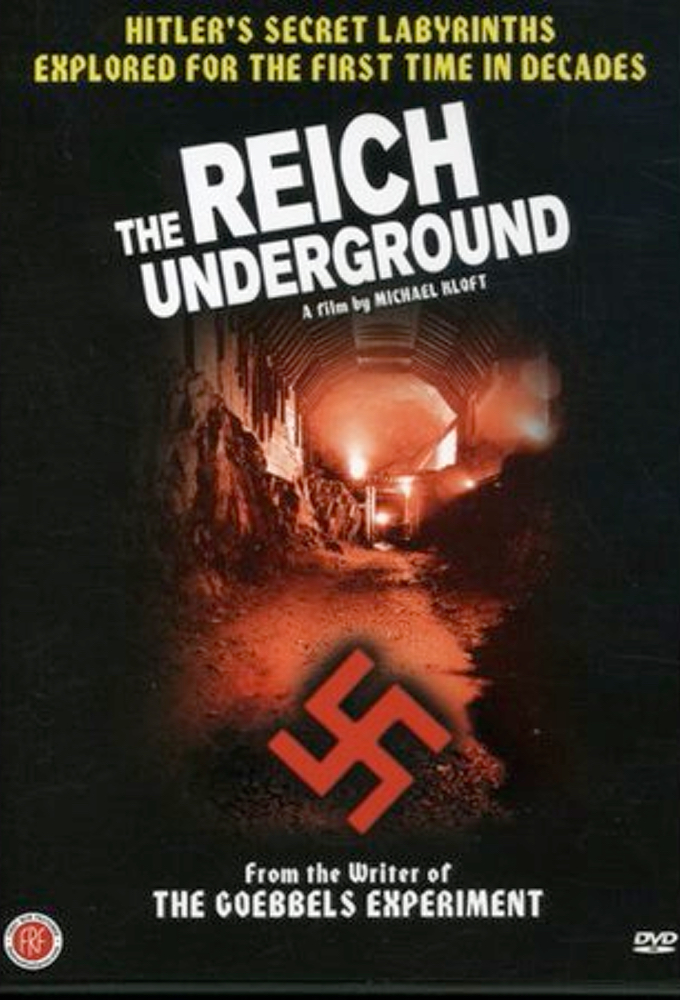 Late in World War II, the Nazis launched a bold plan to shelter armaments factories from allied bombs by building a labyrinth of protective caves. A small fortune was spent to seal them up, making them inaccessible to intruders. Sixty years later, the two-part series provides a glimpse into awesome worlds beneath the earth that still exist in Germany, France, Poland and Norway.

S1E1: Terror From Below