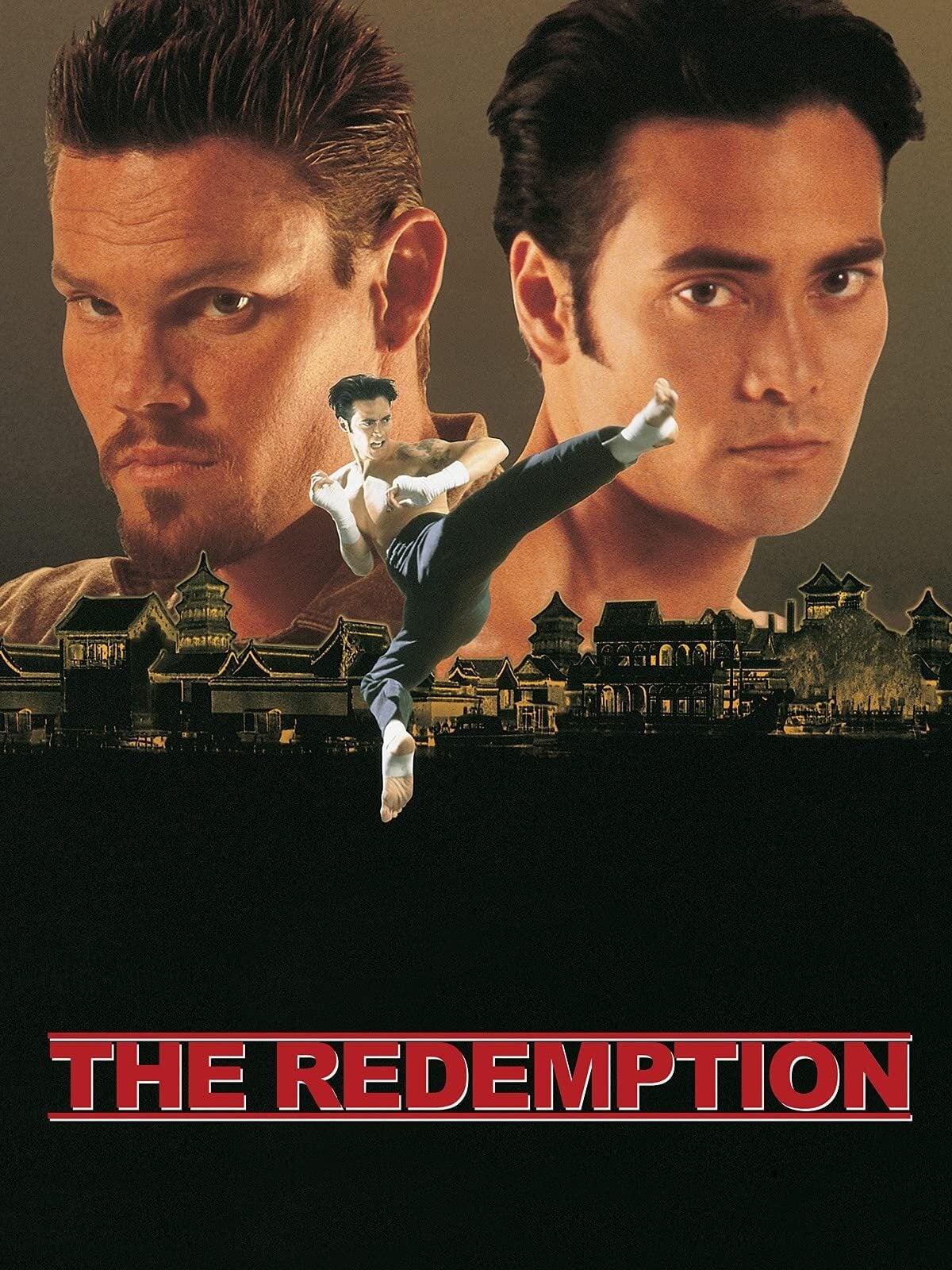 Kickbox champion Matt Reeves witnesses the murder of his friend Johnny. When he investigates on the circumstances it appears that a Mr. Neegal in South Africa has founded a new kickbox association and does not leave international champions much of a chance. Johnny had to pay with his life when he did not want to join. Neegal seems to kill everybody who is in his way. Matt is on his own now, but suddenly finds an unexpected ally.