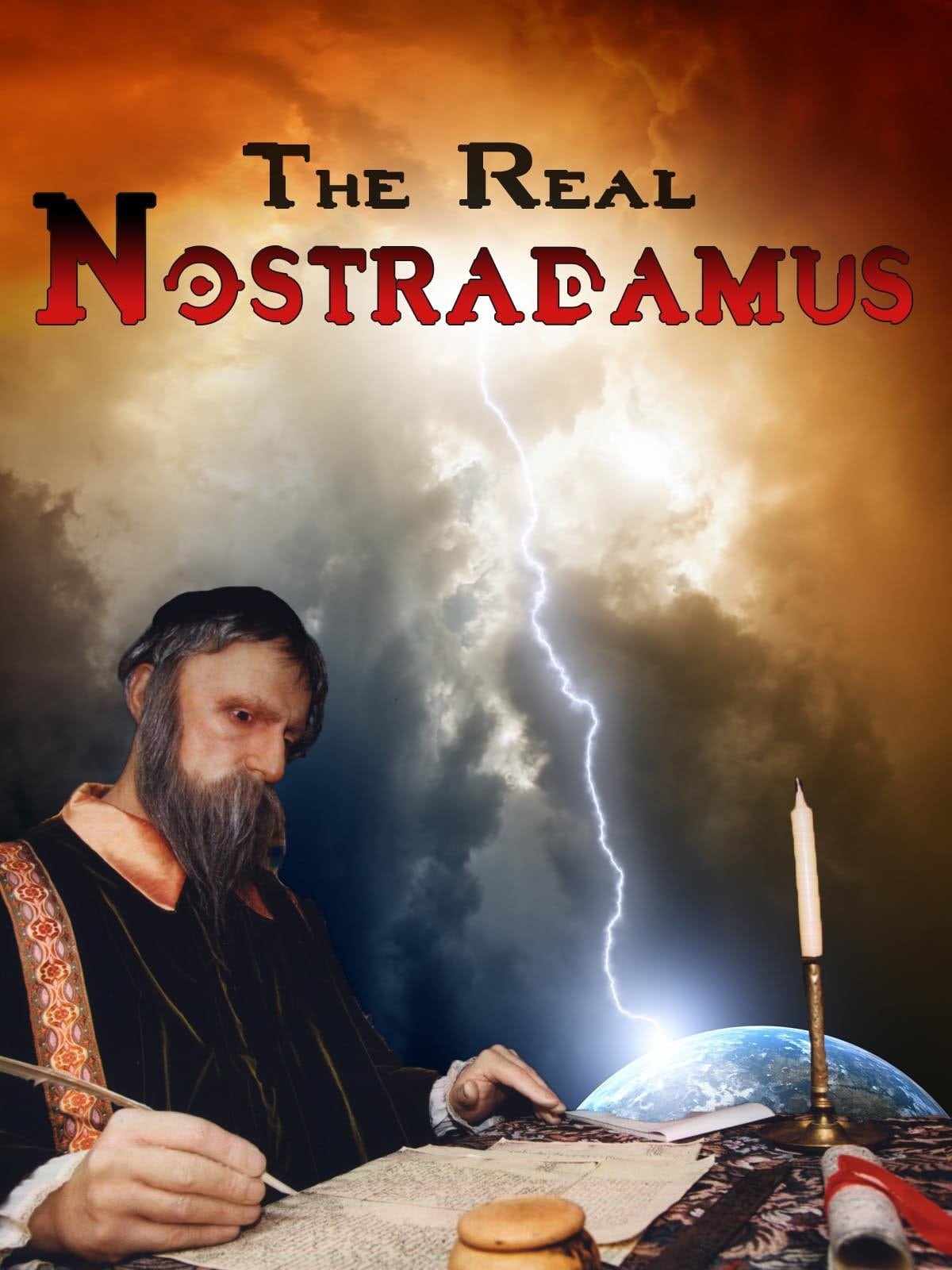 He predicted that the world would end on July 4th 1999. He predicted the advent of Napoleon Bonaparte, the French Revolution and the outbreak of war in 1939. But he also predicted the coronation of a British King and inauguration of an American President in 1998. Who was Nostradamus and is there any truth in his prophecies?