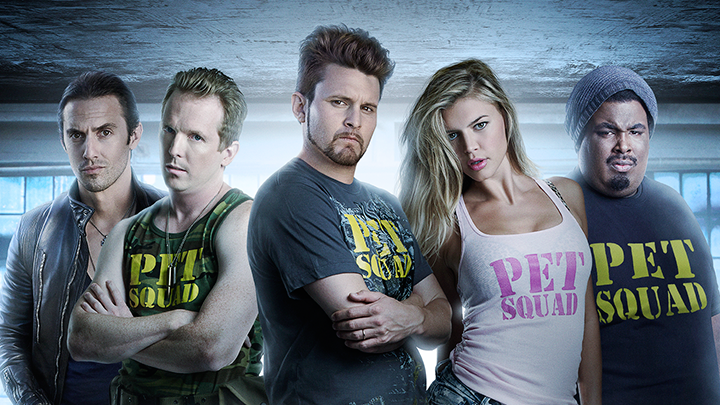 Following the comic misadventures of a ragtag group of ex-community college students turned paranormal investigators. Led by Spencer and Courtney, the team films their forays into the world of ghost-hunting in the hopes of one day landing a reality TV show. But while Courtney is dead serious in his hunt for the undead, Spencer is only seriously dying to be famous.

Onision: In Real Life on ID