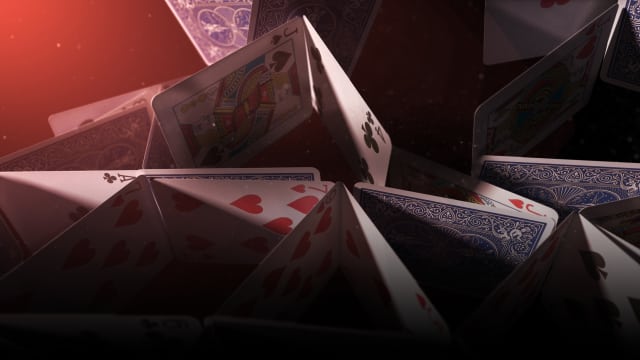 "The Perfect Murder" brings viewers some of the most diabolical, perplexing murder cases to land on detectives’ desks – the kind of cases that make or break careers and provide fodder for Hollywood mystery movies. These ingenious killers are every detective’s worst nightmare. Whether by planting false evidence, or writing anonymous letters to police, these murderers will stop at nothing to stay one step ahead and get away with the perfect murder. In this program, we focus on the investigation, as detectives slowly put the pieces together to unravel the twisted truth. As detectives uncover new evidence, and turn to new suspects, we flashback through stylized reenactment, to depict each possible theory of what may have happened. For the killer, it’s THE PERFECT MURDER. Detectives hit dead end after dead end, and wrong suspects are discarded. But one new clue can lead to another and the cold case suddenly gets hot. Truth is, it’s the perfect murder... until it’s not.

Rocket Around the Xmas Tree

Who Killed the Lyon Sisters?