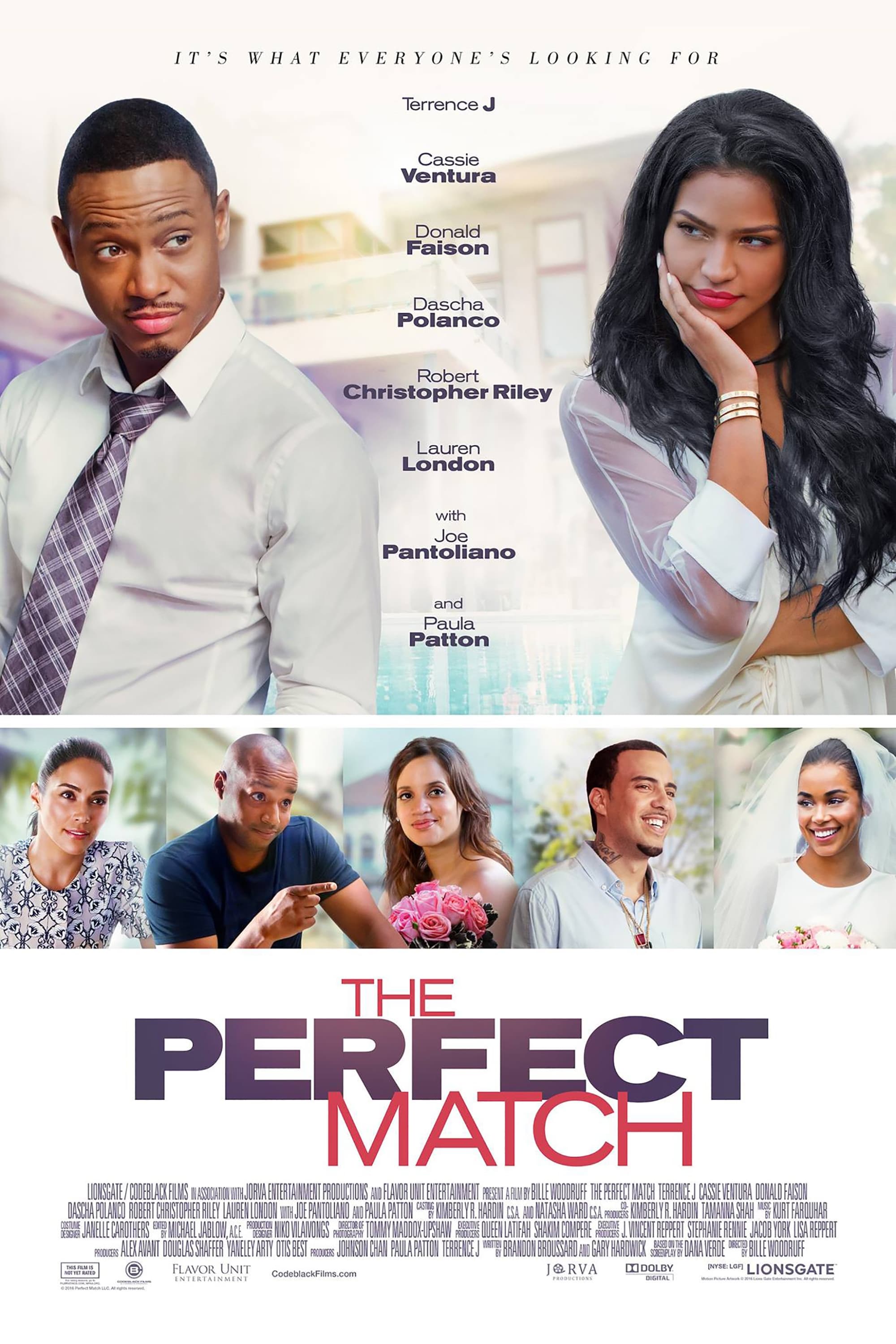 Terrence J. stars as Charlie, a playboy who's convinced that relationships are dead. His two best friends, Donald Faison and Robert C. Riley, bet him that if he sticks to one woman for one month, he's bound to get attached. Charlie denies this until he crosses paths with the beautiful and mysterious Eva, played by singer/actress Cassie. They agree to have a casual affair, but eventually Charlie is questioning whether he might actually want more.