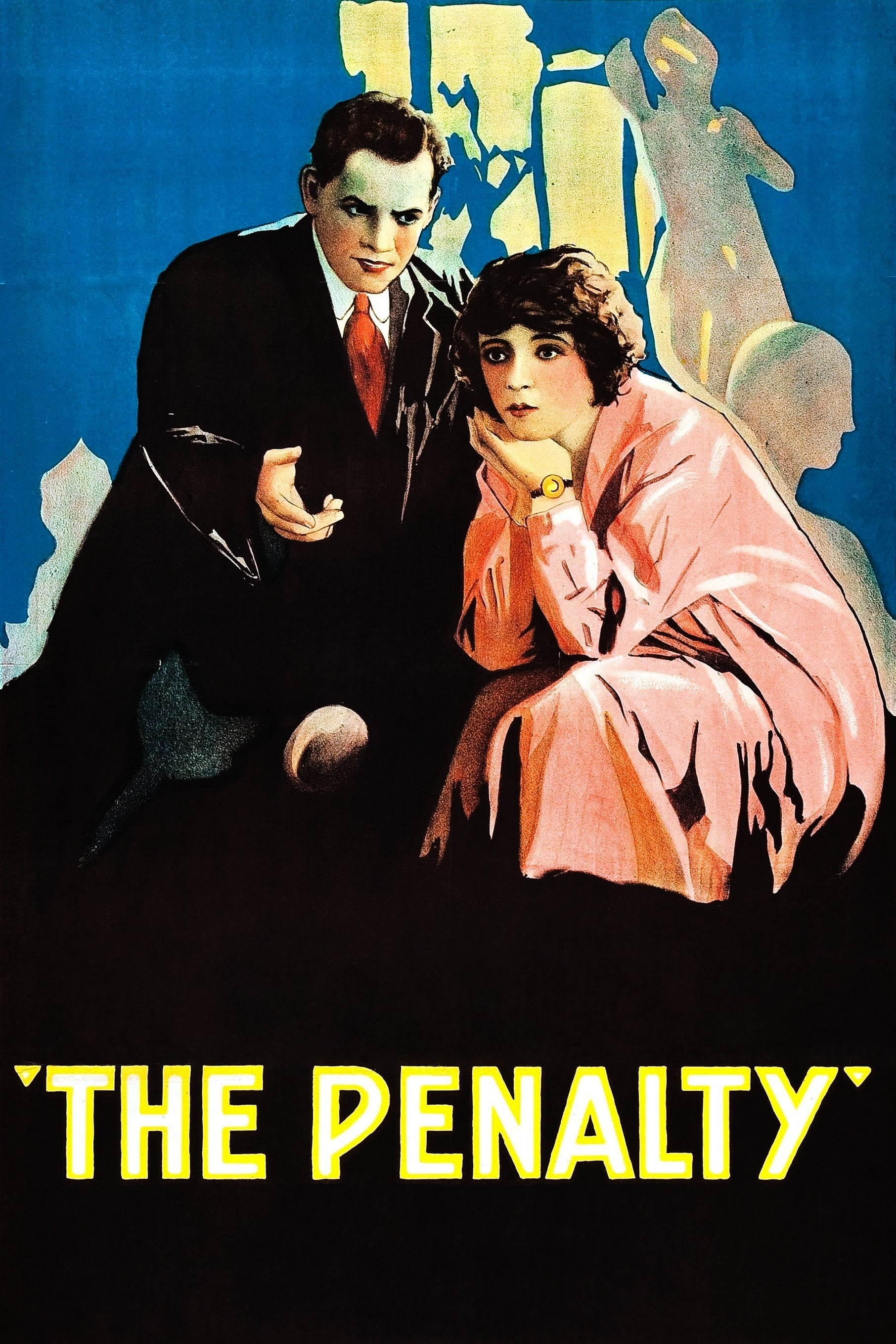 Blizzard, deranged from a childhood operation in which both his legs were perhaps needlessly amputated after an accident, becomes a vicious criminal, and eventually mob leader of the San Francisco underworld. Out for revenge against the surgeon who performed his operation, he undergoes brain surgery which has a chance of altering his anti-social behavior.