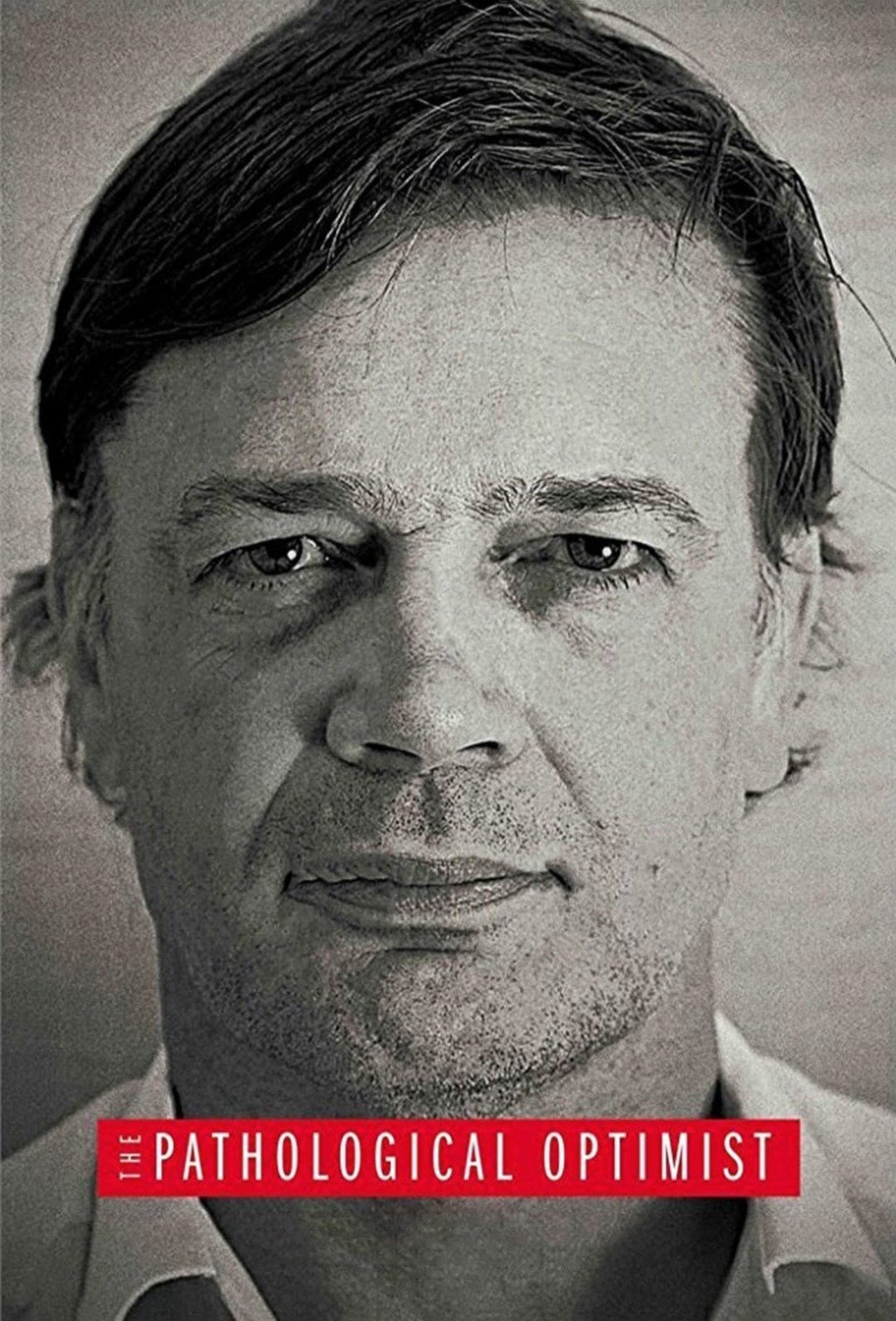 THE PATHOLOGICAL OPTIMIST takes us into the inner sanctum of Wakefield and his family from 2011- 2016 as he fights for his day in court in a little known defamation case against the British Medical Journal. Wakefield attempts to clear his name as the media-appointed Father of the Anti-vaccine movement.