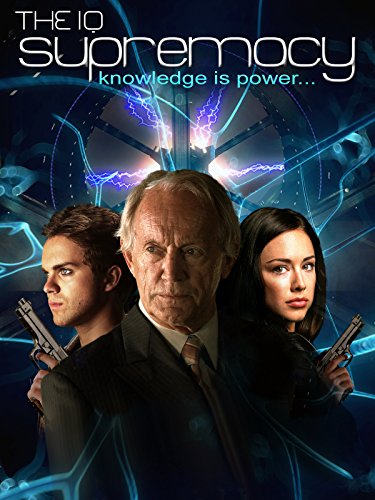 In 1985, a scientist-entrepenuer (sic) named William Palmer developed a technology that would revolutionize the inner workings of the human brain. He called it the IC-187 chip. But with every great discovery comes risk. The threat of his creation falling into the wrong hands led him to the inception of IQ-145; a secret organization sworn to protect inventors and scientists from similar fate. Now with the future of the IC-187 hanging in the balance, desperate measures have become the only way to survive.