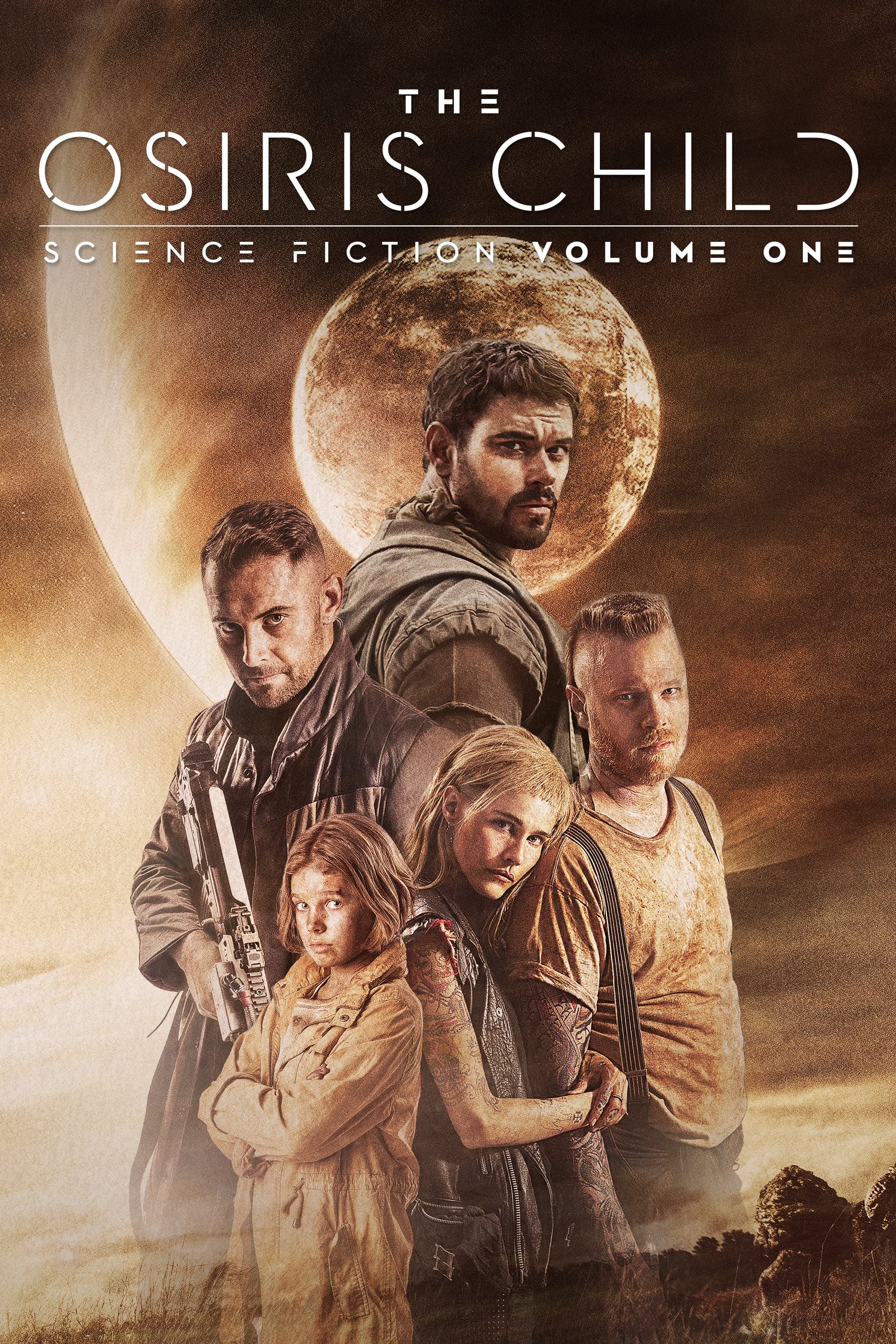 Set in a time of interplanetary colonization, Sy Lombrok (Kellan Lutz), a former nurse who is now a drifter with a haunted past, forms an unlikely alliance with Kane Sommerville (Daniel MacPherson), a lieutenant who works for off-world military contractor Exor. In a race against time they set out to rescue Kane's young daughter Indi (Teagan Croft) amid an impending global crisis precipitated by Exor.