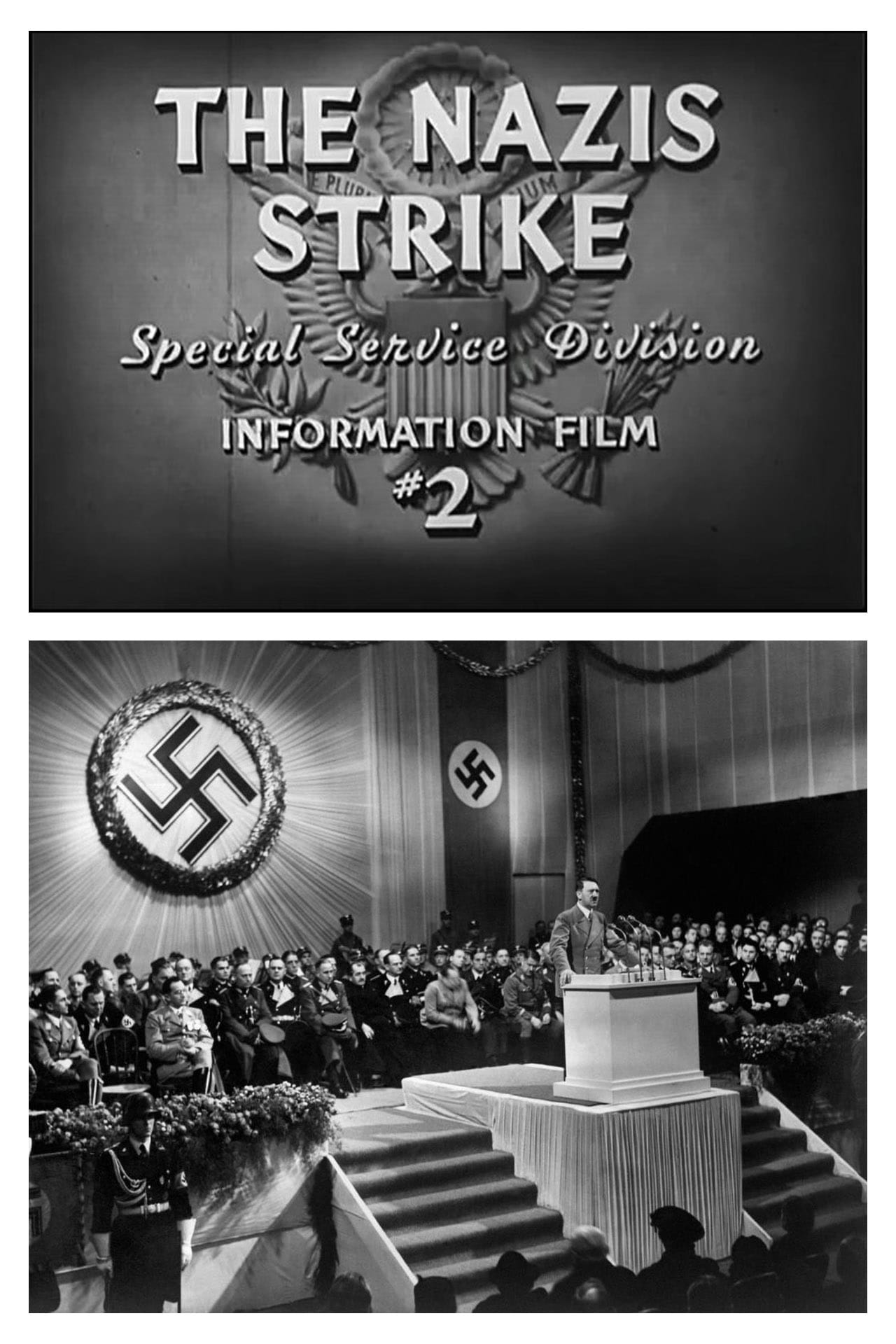 In this installment of the Why We Fight propaganda film series, we see the events of Nazi Germany's diplomatic and military acts of international aggression. One by one, we learn of the Nazi's consistently underhanded and relenting violation of every promise of peace and exploitation of their foes's attempts of appeasement until the invasion of Poland September of 1939 which led to Britain and France finally taking an armed stand against Hitler.