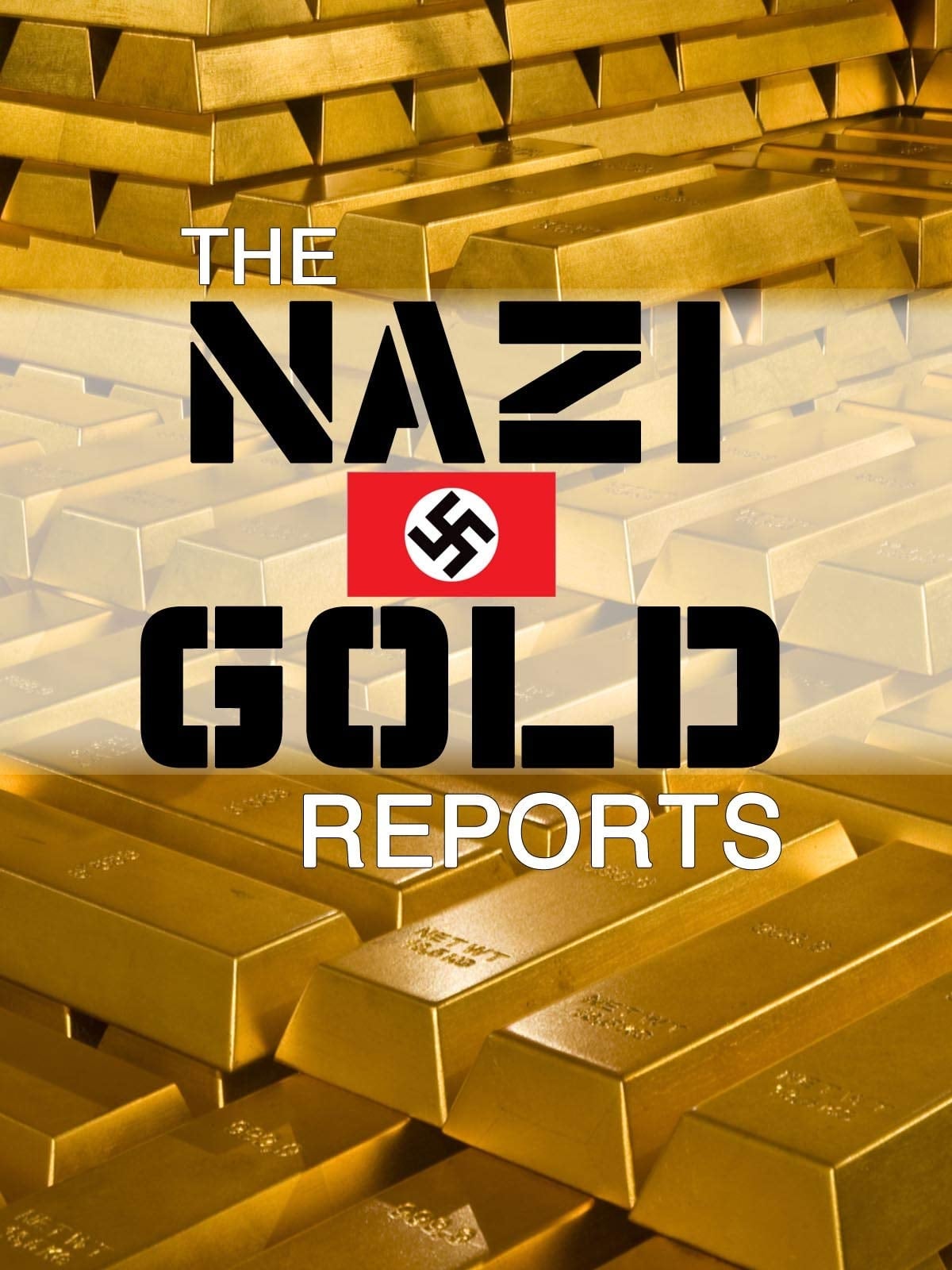 Stuart Eizenstat, Undersecretary of State of the United States has initiated a grand scale investigation into the role of the neutral countries during the Second World War. His first ‘Eizenstat report’, that was published in may 1997 accused Switzerland of having assisted in prolonging the war by its serving as a banker for the Nazi regime.